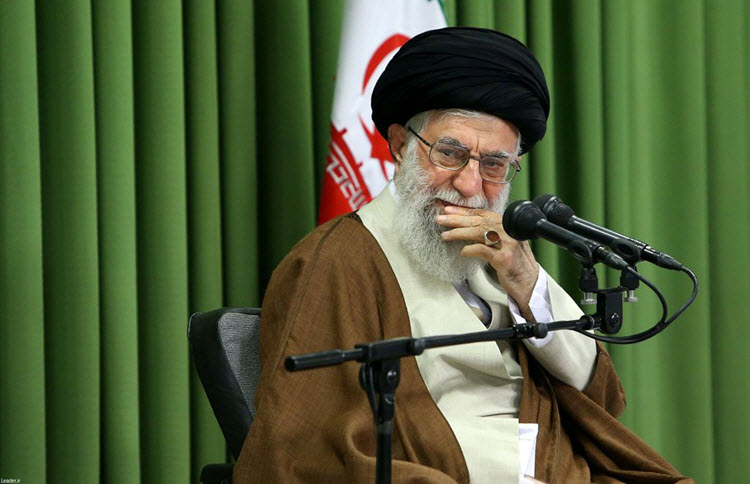 London, 5 Mar – Last July, months after the US exit from the landmark nuclear deal with Iran, and the reimposed sanctions that accompanied it, Iran’s Supreme Leader Ali Khamenei warned his government that they could not rely on Europe for protection against U.S.

While President Hassan Rouhani has been attempting to save the nuclear deal with European powers, who remain committed, the release of Khamenei’s speech proves that he has not been optimistic about the efforts.

On Monday, his official website quoted him as saying, “The Europeans would naturally say they are protecting Iranian interests with their package but (the Iranian government) should not make this a main issue.”

Under the nuclear deal, it was agreed that the sanctions imposed by the United States, the European Union, and the United Nations would be lifted in return for long-term curbs on Iran’s nuclear program. But, Khamenei claimed that Iran’s economic problems would remain unresolved.

He also predicted that the mechanism proposed by Europeans to shield business with Iran against the U.S. sanctions, the Special Purpose Vehicle, would not solve the country’s economic hardship.

“(The Europeans) are bad. They are really bad. I have a lot to say about the Europeans; not because of their current policies, but their mischievous nature in the last few centuries,” he said.

The government in Tehran has threatened to leave the deal unless the European powers can enable it to receive economic benefits. Europe has promised to help companies do business with Iran — as long as Iran abides by the deal. In fact, France, Germany, and Britain opened a channel for non-dollar trade with Iran in January. Diplomats believe that the large transactions that Tehran desires to keep a nuclear deal afloat, are unlikely, however.

Although Iran met the terms of the nuclear accord, the Trump administration believed the the deal was too generous. Iran’s ballistic missile program and its regional meddling were not addressed in the original deal, nor were the ‘sunset clauses’, and now Washington wants them included.

The U.S. sanctions appear to have succeeded in persuading European companies to abandon business with Iran.

Iran Focus London, 7 November - On Friday, a report from...