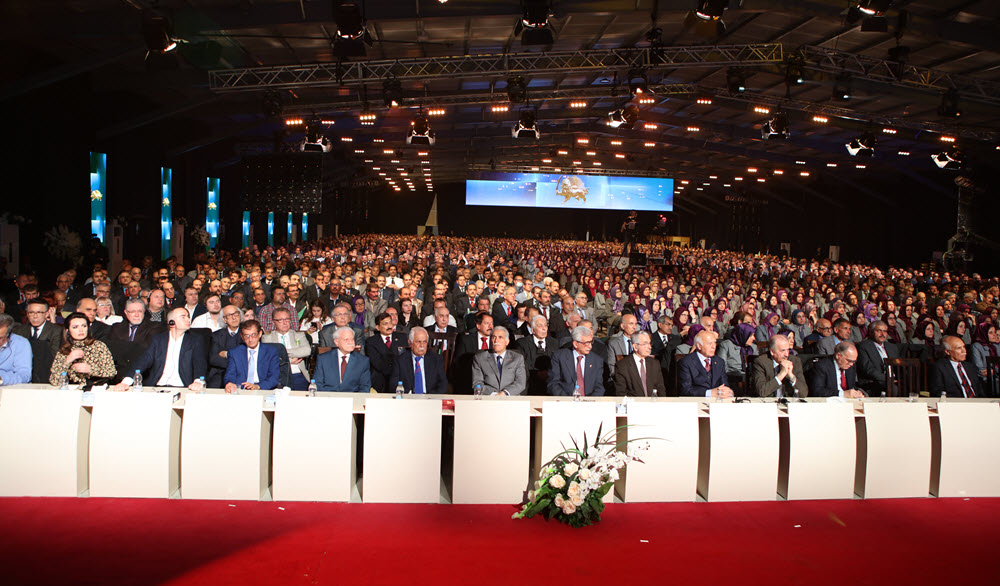 This decision was reached following the injunction application made by the German representative office of the National Council of Resistance of Iran (NCRI) after Der Spiegel published a defamatory article in February about the People’s Mojahedin Organization of Iran (PMOI/MEK) and its members in their settlement in Albania.

On March 21, the Hamburg court confirmed that the NCRI has been harmed by the article and declared Der Spiegel is banned from “publishing and/or allowing the publication of” allegations of torture, or suspicions thereof, in the PMOI/MEK settlement in Albania because the NCRI had provided much evidence to the court and the magazine that the claims are false.

Der Spiegel removed the banned text passages from its article shortly after.

Professor Christoph Degenhart, the renowned Leipzig media lawyer, said that through its inaccurate and reputation-damaging allegations, Der Spiegel has ignored its journalistic duties of care and repeatedly violated the rights of the NCRI derived from the German constitution and the European Convention on Human Rights (ECHR).

The legal opinion underlines, “The NCRI, as the party being directly harmed, was not heard on a number of particularly serious accusations. As far as the opportunity for comment was given, the statements of the NCRI were obviously not taken into account, or were grossly shortened and contextually distorted to simple denials. Der Spiegel’s editorial staff did not address the request to visit the (PMOI/MEK’s) settlement, nor did they respond to this request.”

It will not surprise you to learn that the Iranian state media cheered Der Spiegel’s article in a desperate attempt to smear the PMOI/MEK and claim that they are trying to commit terrorism in Europe. However, you might be shocked to know that the Der Spiegel article was published three months previously on a website operated by the Iranian Ministry of Intelligence.

Iranian dictatorship has been consistently spreading lies about the PMOI/MEK in Western media in order to dehumanise them and justify their massacres. The Western media should take heed of this latest ruling and stop printing the Regime’s lies.

New York Times: Despite sanctions and trade embargoes, over...

Daily Telegraph: A diplomatic crisis between London and Teheran...