The New Mechanisms Being Used by Iran to Circumvent US Sanctions 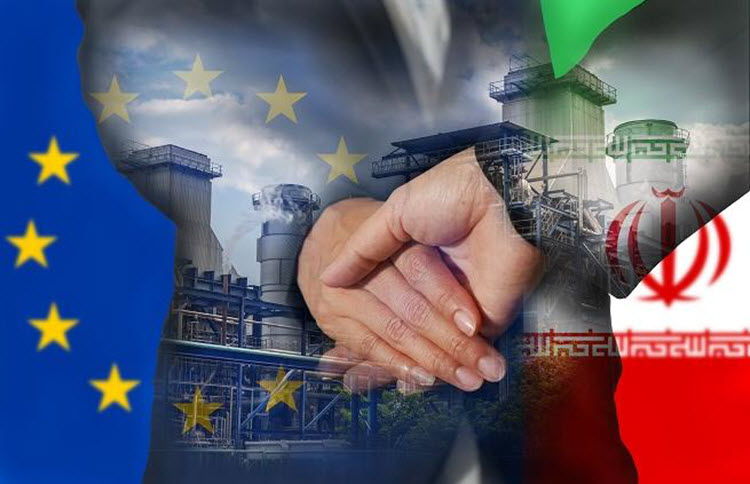 With the United States’ withdrawal from the Joint Comprehensive Plan of Action (JCPOA), which is known as Iran nuclear deal, and the renewal of economic sanctions imposed on Iran, trade with European economic partner states has been severely limited, causing Iran to experience a crisis within its economy.

Still, the Trump administration’s objectives, namely provoking Iran to change its regional and global behavior will be relatively difficult to achieve in the near future.

US policy on Iran is hard to achieve because Iran is able to mitigate the impacts of this strategy. For example, Iran’s Central Bank of Iran (CBI) is attempting to circumvent the US sanctions by launching a mechanism similar to the EU’s Instrument in Support of Trade Exchanges (INSTEX) trade channel, which is called the Special Trade and Finance Institute (STFI).

The new mechanism involves Germany, France, and Britain, as well as a number of banks and companies who will facilitate business between Europe and Iran, according to Iranian state-sponsored IRNA news, who did not elaborate on the details of the mechanism. Iranian officials and the German head of INTEX, Per Fischer, spent several days negotiating over the goods that are excluded from the US sanctions, like food and medicine.

Meanwhile, Iran announced that it was not waiting for the Europeans to rescue Iran’s economy from the US sanctions. It has pursued other mechanisms with non-Europeans countries. The regime has adopted a multiple-partner policy whose motto is commonly known as ‘neither East nor West’. Iran is more inclined to Eastern partners — Russia, China, and India. However, these countries need to examine their interests with the United States before they make any deals with Iran.

Russia’s main priority regarding Iran will be regional stability in the former Soviet space, including Syria. India is concerned with the construction of the Chabahar port in southeastern Iran and bilateral energy cooperation with Iran. China will be focused on its economic relationship with the US and the integration of Iran into China’s massive Belt and Road Initiative (BRI). These countries will likely to use their cooperation as leverage in their respective relationships with the Trump administration.

Iran’s deteriorating economy has led to a wave of protests in more than 80 Iranian cities. Protesters demand that the corruption and poverty that plague Iran come to a stop. They blame Rouhani’s government for failing to fulfill its promise to improve living conditions and create jobs.

Iran’s President Hassan Rouhani promised a 20 percent increase in public sector employee salaries at the beginning of Iranian new year, which began on March 21st. This contradicts his earlier statement, in which he said that his government could not guarantee the wage increases approved by the parliament, as the government did not have the authority to dismiss the legislature’s decision.

The 2015 Nuclear Deal was something Rouhani had counted on to save the country’s economy. After the US withdrawal, he has been under increasing criticism from his political opponents. They accuse him of mismanagement of the economy and gullibility in trusting the US.

Recently, Iran’s Supreme Leader Ali Khamenei admitted in a statement aired on state TV that the economic difficulties Iran is suffering have now become the main and most urgent problem of the Islamic Republic. He called for increasing Iran’s production to save its economy, declaring a “national production” to be the motto of the country’s new year.

Tehran also tries to side-step the US sanctions by using oil shipment vessels with documents showing the fuel oil as Iraqi. Reuters reports that at least two tankers have ferried Iranian fuel oil to Asia. The alleged shipments had documents that showed the fuel oil was Iraqi. However, three Iraqi oil industry sources and Prakash Vakkayil, a manager at United Arab Emirates (UAE) shipping services firm Yacht International Co, said the papers were forged. According to Reuters, an official from the Iraqi state oil marketer SOMO also said the document was “faked” and “completely wrong”. He declined to be identified by name, citing the marketer’s communications policy.

Reuters: Royal Dutch Shell and other oil companies are...