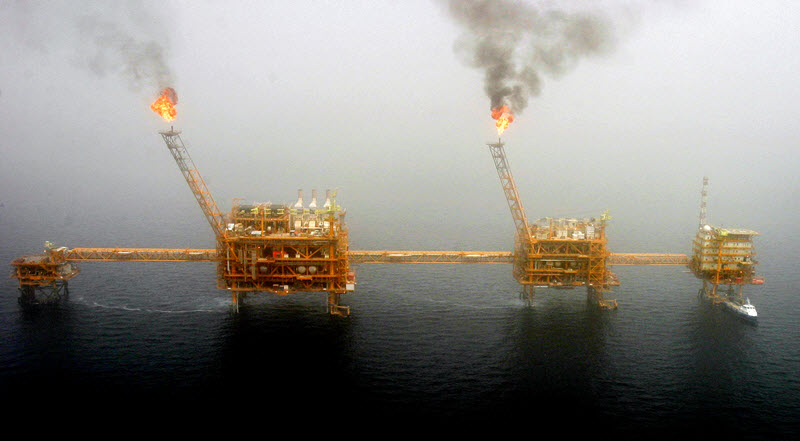 London, 01 April – Last year, U.S. President Donald Trump announced that he was pulling the United States out of the Joint Comprehensive Plan of Action (JCPoA), or 2015 Iran nuclear deal as it is known. Crippling economic sanctions were re-imposed and the U.S. State Department said that all countries must reduce their imports of Iranian oil to zero.

Initially, waivers were not to be granted, but as the deadline got closer, it was not feasible for some of Iran’s biggest oil importers to cut their imports to zero. Waivers were granted to a certain number of countries and strict conditions were applied.

Iran is able to produce a huge amount of oil – over 4 million barrels per day. It has the potential of exporting around 2.4 million barrels or more per day and there is no doubt that it would be one of the biggest oil exporters in the world if it was not tied to sanctions and restrictions.

The Trump administration has been clear that it intends to take action that prevent Iran from gaining access to the huge sums of money that it plunders on terrorism, terrorist activities, spreading chaos, fuelling conflicts, funding proxy groups and militias, and so on. Targeting its oil revenues is the ideal way to do so.

And the United States is now in a position to do so without having to concern itself with domestic issues. In the past, the U.S. was dependent on foreign oil. At one stage, the country was producing 6 million barrels of oil per day. It is currently able to produce around 12 million barrels of oil per day meaning that imports have massively dropped.

Because of its position of strength, the United States has the luxury of imposing bans to affect rogue governments like that of Iran and Venezuela.
The Iranian dictatorship has been in place for four decades. The people of Iran have been systematically denied the most basic of human rights and have been suppressed and oppressed in the worst ways possible. Freedom is something that does not exist in many domains in Iran.

The people are doing what they can to make their futures better and they want complete system change. They have been patient for many years, waiting for the moderation that foreign governments tell them will come as a result of appeasement. But it never came and the people know that they have to take matters into their own hands. They have been holding anti-government demonstrations, protests and strikes since the end of 2017, and they will certainly be the force behind regime change.

Yet, the international community has a responsibility to pressure the Iranian Mullahs too. The U.S. is targeting Iran’s oil revenues but so much more can be done.