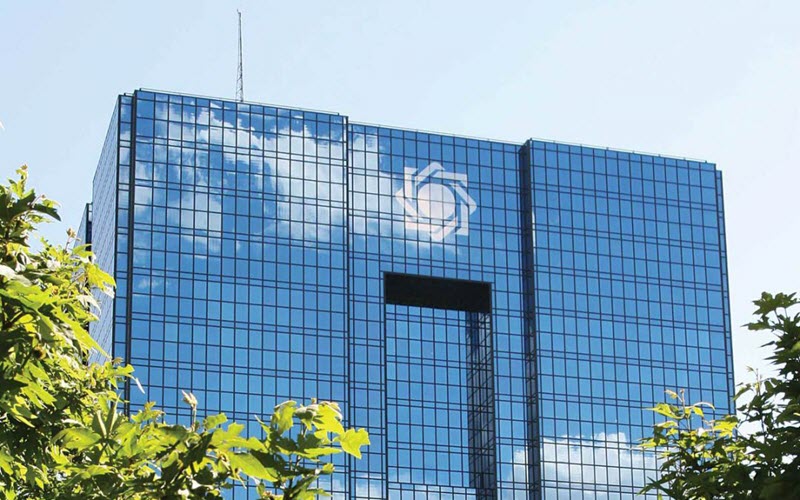 London, 01 April – The Middle East is undergoing major changes after years of war and conflict. Iran is becoming increasingly desperate as its options run out, especially now that it is subject to tough economic sanctions.

It has been reported in recent weeks that Iran has the assistance of foreign financial institutions. Financial entities in Lebanon and Iraq are said to have been setting up money laundering schemes to circumvent U.S. sanctions and to funnel hard currency to Iran.

The governor of Iran’s Central Bank recently visited the capital of Iraq to strengthen the ties between the country. This has included the setting up of what they described as a “financial apparatus” that would allow trade and the exchange of funds without being caught out by the U.S. sanctions.

Iran’s President Hassan Rouhani is also just back from a visit to Iraq where deals were struck – mostly revolving around trade and oil, but also with regards to a bilateral rail network that would provide infrastructure to have a potentially “free trade” area.

The two allies are apparently going to boost bilateral trade to approximately $20 billion (it is currently at around $12 billion).

Iran is struggling with the U.S. sanctions that are in effect. Many Iranian officials have claimed otherwise, and President Rouhani has said that the country has overcome the struggle. However, this could not be further from the truth. Iran is very used to sanctions.

In the past, during long periods of sanctions, Iran has been creative. It finds new ways to circumvent sanctions and it uses its allies and countless proxy groups and militias to carry out its dirty work.

One way Iran has been evading sanctions is by using Iraqi documents when moving oil by sea. Iran has also bartered oil in exchange for products when a country is willing to defy U.S. sanctions. This is something that sanction-imposing countries need to be aware of, because when these work-arounds are put in place, it does nothing but put money directly into the hands of the mullahs.

The United States has emphasised the importance of targeting the groups that provide extensive support to Iran. One such group is the Lebanese Hezbollah. The United Kingdom recently announced that it was designating the entire organisation as a terrorist group (it previously differentiated between its political and military wings – a differentiation that Hezbollah itself said did not exist). Hopefully this is the start of more countries realising that the Iran threat goes far beyond just Iran.

The international community has not been able to agree on a way to deal with Iran and instead of working against each other, it would be much more effective to work together. Especially now that it is clear that the threat is spreading, with a number of attacks and assassinations being foiled on European soil last year alone.

The people of Iran have united against the regime and need the support of a united international community.

AFP: A team of experts from the International Atomic...

Washington Post: The Bush administration plans to push for...