Over 400 Protests in Iran in March 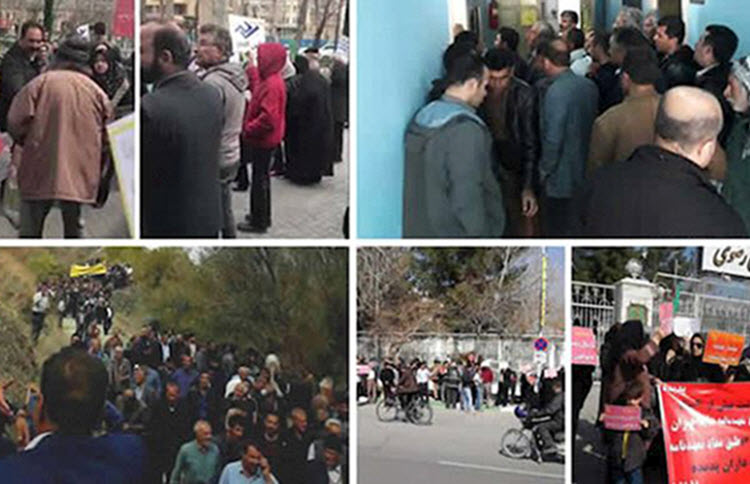 There were over 400 protests and strikes across 104 cities, towns, villages, industrial compounds, and business areas in Iran during March, including a three-day strike by teachers and various protests surrounding the government’s dire response to the devastating flash floods. This exceeded February’s total by 166 and equates to an average of 13 protest movements every day.

Breaking down the 415 protest movements

There were 212 protest movements by teachers in 59 cities across Iran – which is nearly seven per day. The majority of this came from the three-day nationwide teachers’ strike, but there were seven other protests outside of these.

They were protesting the lack of government response to their demands in previous protests across the last Iranian year. 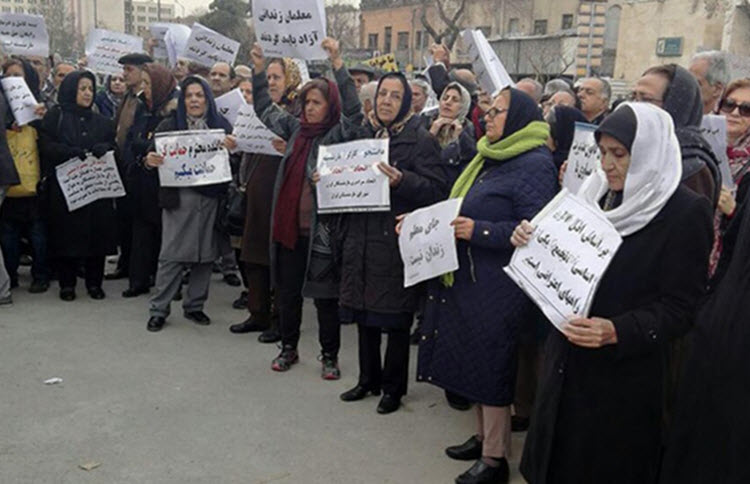 There were 85 protest actions in 36 cities, business areas, and industrial compounds by workers. This is roughly three per day.

• unpaid wages, ranging from a few months to a year-and-a-half

• wages below the poverty line 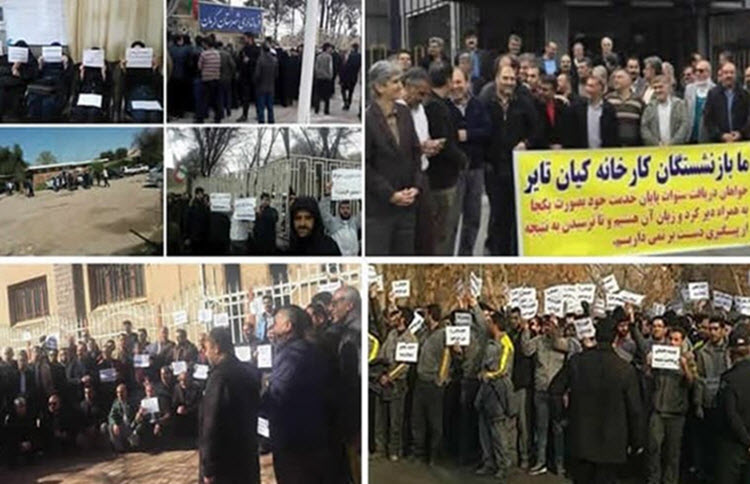 There were 21 protests by prisoners, including 14 hunger strikes. That is one every 1.5 days. 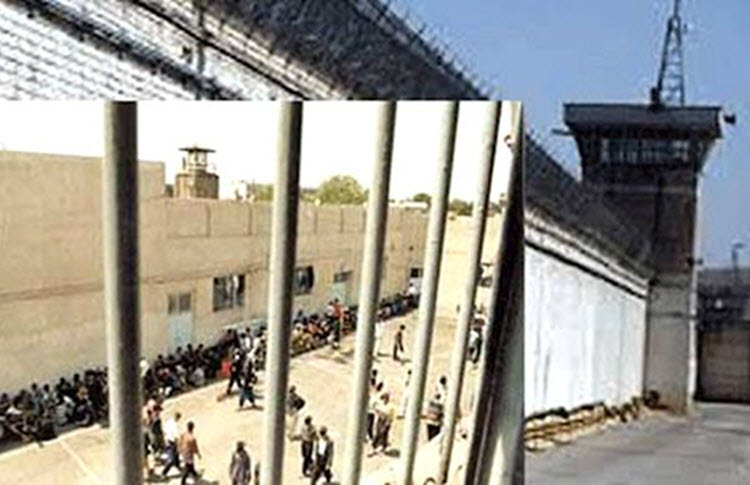 There were 12 protests in two cities by people who had their savings stolen by government-run financial institutions. It’s roughly one every 2.5 days. 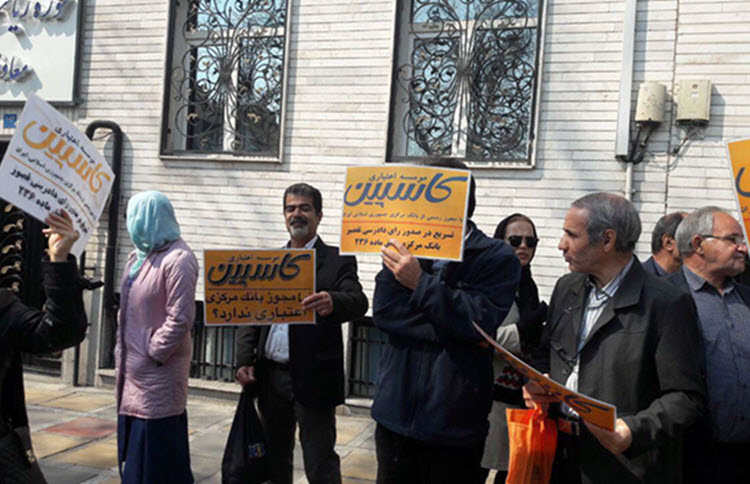 There were 11 protest movements by pensioners several places across Iran, including Markazi province, Arak, Gilan, Azerbaijan, Shush, Ahvaz, Isfahan, and Tehran. This is one every three days. 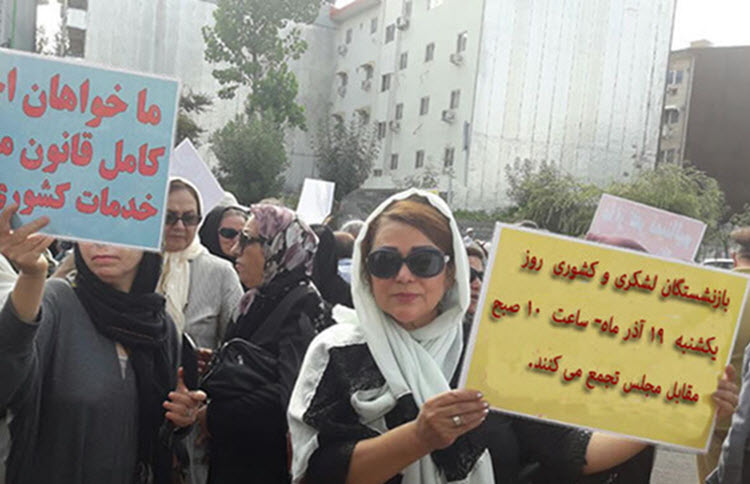 There were seven major protests in 5 cities – Isfahan, Bandar-Abbas, Naghade, Minab, and Oshnavieh – by farmers demanding a pay raise. Some of these continued for days. That’s one every 4.5 days. 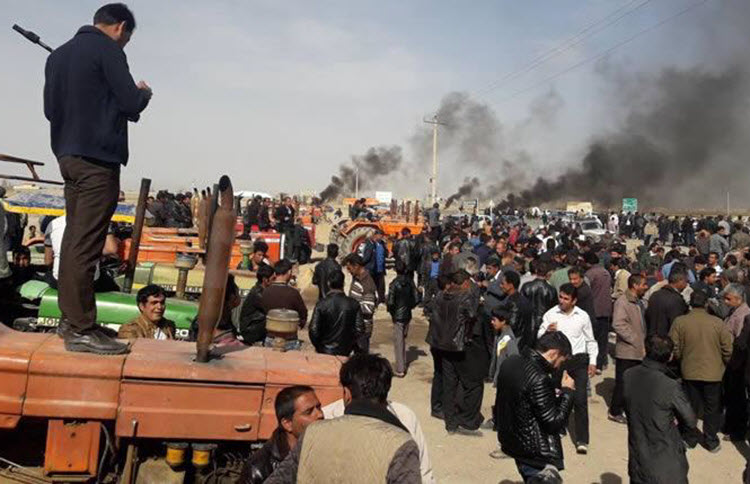 There were five protests by students in three cities, including at Tehran Khajeh Nasir University. It’s an average of one every six days. 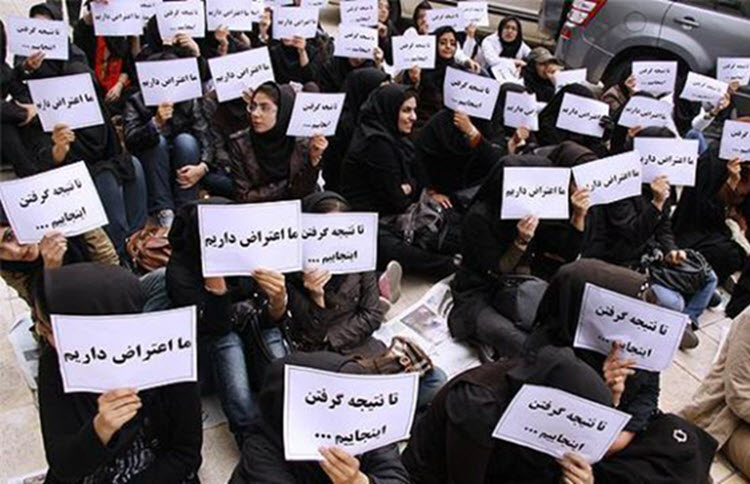 There were four protests by bazaar merchants in four cities – Tehran, Tabriz, Ahvaz, and Khorramabad. That’s one every week. 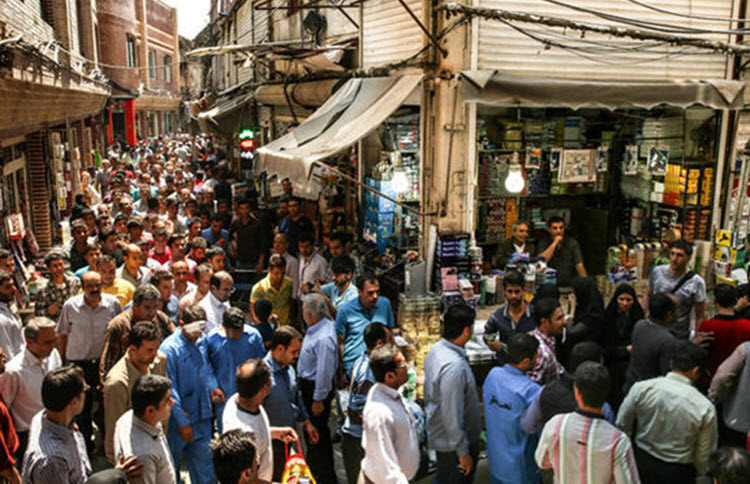 There were 58 protests by other sectors of the society, including:

Reuters: Oil and gas group OMV has not renewed...