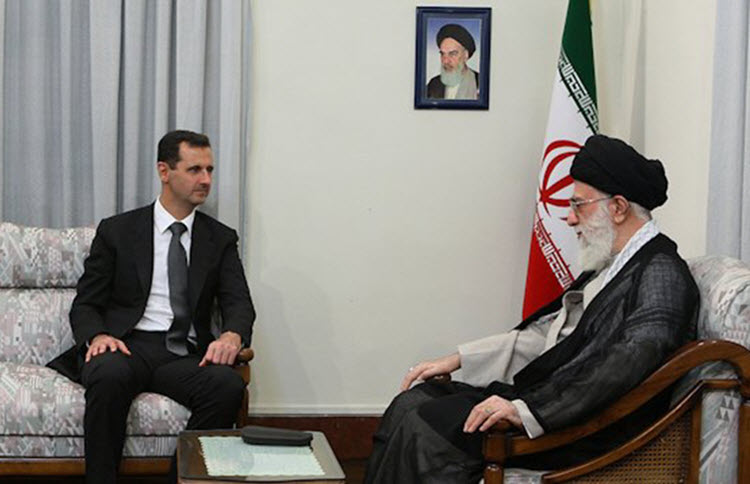 London, 09 April – One unfortunate fact about the Syrian civil war is that it would have fizzled out years ago had it not been for foreign interventions. In particular, the intervention of Iran. The Syrian forces fighting on the side of President Bashar al Assad would have been long defeated had they not been supported by Iranian forces.

Now that the opposition factions have lost, the Iranian and Russian differences are coming to the forefront. They both have different ways in which they want to move forward.

This is creating further turmoil in the country, especially for the very many people that have been displaced because of the war. Recovery – both economic and political – is suffering as a result.

Iran is in a very delicate position. In fact, it is the weakest it has ever been because of crippling economic sanctions, increasing international pressure and domestic unrest. It is for this reason that Iran is pinning its hopes on investments in Syria.

And it cannot be forgotten that a large part of Syria’s oil and trade comes from Iran.

In exchange for consolidating Assad’s position, Iran wants something tangible. And Iran’s strategy is clear. By getting heavily involved with Syria’s military and government, is it obviously trying to weaken Russia’s position.

Iran has invested very heavily in Syria – billions of dollars per year plus extensive training to thousands upon thousands of Shiite militias. Iran’s human loss on the field has also been significant. And it expects Assad to give Iran what it needs in return. Iran believes that because it put more into the civil war than Russia, then it should naturally be given more back.

Similar to its strategy in Iraq, Iran is intercepting local services and communities in Syria to gain support. It has constructed medial and education centres in communities and provided much needed services.

Yet Assad is still hesitant to follow through on his promises to Iran in terms of trade concessions. It appears that the Assad government prefers the Russian approach that is much less about taking over politically and economically. The Russian approach is softer and much more accommodating, and it presents less risk to Syria.

Iran may not achieve its objectives in Syria. It has a strong competitor and it is being held back by sanctions and domestic and international pressure. It is very clear that Iran’s intervention on behalf of the Syrian government is something that Assad will have to pay a heavy price for. A price that may be to0 costly for the future of his country if it is ever to recover politically and economically. And if it is ever to re-establish relations with Gulf states.