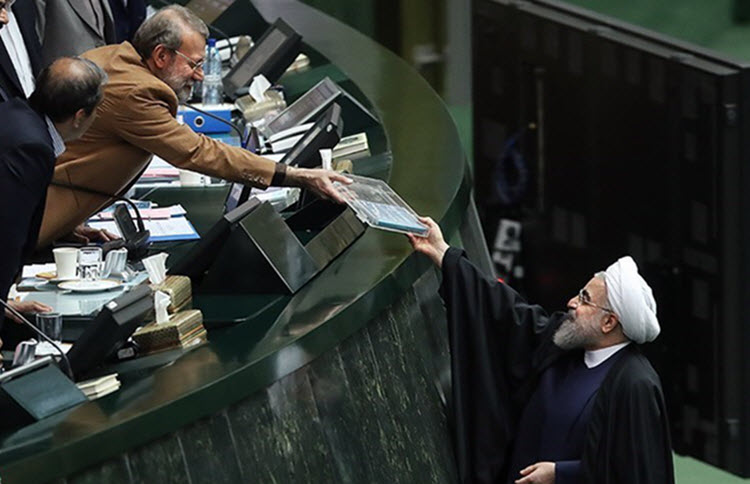 London, 24 April – Iranian lawmakers on Tuesday adopted a bill that labels all United States military forces as terrorist, state TV reported, a day after Washington ratcheted up pressure on Tehran by ending sanctions waivers on the purchase of Iranian oil.

The bill is a step further from the one last week, when Iranian lawmakers approved labelling U.S. troops in the Middle East as terrorist, in response to the U.S. terrorism designation for Iran’s Revolutionary Guards earlier this month.

The Trump administration re-imposed sanctions on Tehran, including on its energy sector, last November, after pulling the U.S. out of the 2015 nuclear deal between Iran and world powers.

The U.S. terrorist designation of Iran’s Revolutionary Guards — the first-ever for an entire division of another government — added another layer of sanctions to the paramilitary force, making it a crime under U.S. jurisdiction to provide the IRGC with material support.

On Monday, U.S. President Donald Trump decided to do away with waivers as part of the administration’s “maximum pressure” campaign on Iran that aims to eliminate all of its revenue from oil exports that the U.S. says funds destabilizing activity throughout the Mideast and beyond.

On Tuesday, 173 out of 215 lawmakers at the parliament session in Tehran voted for the new bill blacklisting the entire U.S. military. Only four voted against while the rest abstained; the chamber has 290 seats.

The bill confirms Iran’s earlier label of the U.S. Central Command (CENTCOM) and all its forces as terrorist. Any military and non-military help, including logistics support, to CENTCOM that can be detrimental to the Revolutionary Guards will be considered a terrorist action, the semi-official ISNA news agency said.

The new bill is unlikely to have any impact in the Persian Gulf or beyond, according to Iran analysts.

The Times: Britain, France and Germany will prepare today...

AFP: The following are the main points of the...