What Is Happening With Iran and FATF? 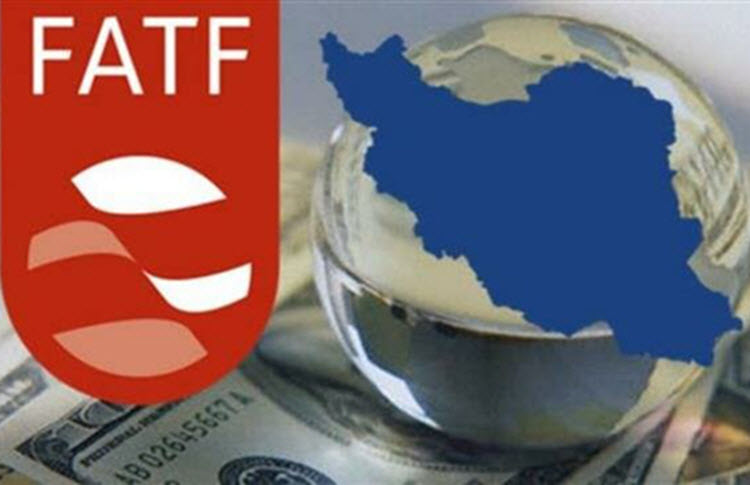 The US designation of the Islamic Revolutionary Guards Corps (IRGC) as a foreign terrorist group has significantly affected the fate of financial reform bills that the West demanded, according to the Secretary-General of the influential Expediency Discernment Council (EDC) in Iran.

Major General Mohsen Rezaei said on Wednesday, that the IRGC designation was a “well calculated and premeditated” American plan.

He said: “The US, Israel and some other countries wanted us to ratify FATF, and then designate the IRGC as a terrorist group, placing Iran at the point of no return.”

He then claimed that Iran already knew of the plan, which is why they’ve taken so long to pass the FATF bills. However, he did not explain why the US designated the IRGC as a terror group before Iran had joined the FATF.

The Financial Action Task Force (FATF) has said that Iran needs to pass anti-corruption, anti-money laundering and anti-terror financing legal safeguards, but after two years, Iran has still not approved two bills necessary to satisfy FATF. The bills passed through the Iranian parliament, but were blocked by the Council of Guardians and now sit with the arbitration body EDC.

Back in February, after Iran missed its fourth deadline to meet FATF demands, the international body gave Iran a final extension until June.

The bills, known collectively in Iran as the Palermo Bills, were first presented by President Rouhani in November 2017. He said that joining the FATF and other international agreements on financial transparency, money laundering, and combating international terrorism would reduce pressure on Iran’s economy and allow Iran to join the United Nations Convention Against Transnational Organized Crime (UNTOC), Combating the Financing of Terrorism (CFT), and the United Nations Office of Drugs and Crimes.

So far, Iran and North Korea are the only countries in the world that have not joined FATF.

However, those affiliated with Supreme Leader Ayatollah Ali Khamenei’s faction, including Friday prayer leaders and top commanders of the Guards, distrust the FATF.

Khamenei claimed that international conventions were “cooked up” by foreign enemies, but that truth is that financial transparency would stop Iran’s free reign on funding the Lebanese Hezbollah, Yemeni Houthis, and Palestinian Hamas militant groups.

While Europe, China and Russia are currently trying to help Iran evade US sanctions, they will have no choice but to cut off all support if Iran refuses to join FATF. Of course, given what we know about Iran’s shady banking practices, these countries would be wise to cut Iran ff now.

Iranian envoy hits out at EU over protest support

AFP: Iran's envoy to Brussels on Thursday accused the...

AFP: Iran has not discussed a Saudi-backed plan proposed...