Iran Citizens Among the ‘Least Happy’ in the World 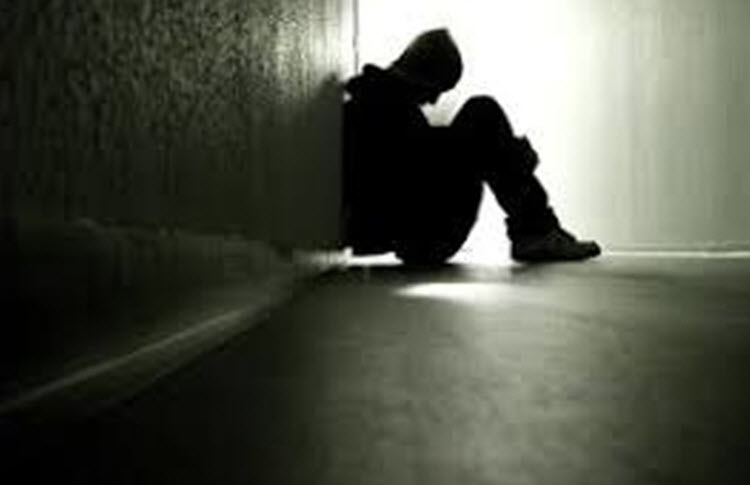 The U.S. analytics and advisory company, Gallup, asked questions of more than 154,000 people in more than 145 countries to track the stress levels and emotions of different nations in 2018.

It’s unsurprising that the Iranian people ranked fifth for stress in 2018 — ahead of Albania, Tanzania, Philippines, and Greece, respectively. Iran is facing a critical economic crisis. High inflation and unemployment, along with the pressure of social restrictions, like a strict dress code, as well as a lack of freedom in general affects their view of their lives.

However, it shocked Americans to find themselves in the seventh position, ranking just after Iran and Sri Lanka. Gallup’s results showed, “More Americans were stressed, angry, and worried last year than they have been at most points during the past decade.” When Gallup asked people about how they felt, a majority of Americans (55 percent) in 2018 said they had experienced stress “a lot.” However, Americans also realized that in 2018 they generally had more positive experiences than the rest of the world. Americans also managed to stay out of the top 10 “angry” nations in 2018.

Those 10 nations included Iran, ranking third after Iraq and Armenia, followed by Palestinian Territories, Morocco, Turkey, Niger, Chad, Libya, and Pakistan. Since 2015 when Gallup began filing the report on global anger and stress, Iran has always been in the top 10 countries of the list.

Regarding a question that asked what “positive experiences” each interviewee had the previous day, nine out of 10 positive responses were from the Americas. With 85 points, Paraguay and Panama ranked first, while Afghanistan had only 43 points, five points less than Iran, who was at the bottom of the table.

In Chad, a North African nation officially considered the country seven out of 10 people claimed that they had “trouble paying for food” at some point in the previous year, and 61 percent experienced “physical pain.” Still, Chad’s stress levels were less than that of the United States.

Gallup maintains that standard metrics and logistic models can estimate how people are living their lives, the data in the report can only track this information directly from the people who are living them, and reporting them. The report offers insights into the health of their citizens that they are unable to gather from economic measures alone.

Gallup concurs that the overall trend has not been promising since “the world took a negative turn in 2017, with global levels of stress, worry, sadness, and pain hitting new highs.”

AP: In a clear rebuke to Syria's key ally...