Iran Aims to Block Social Media in the Event of War With U.S. 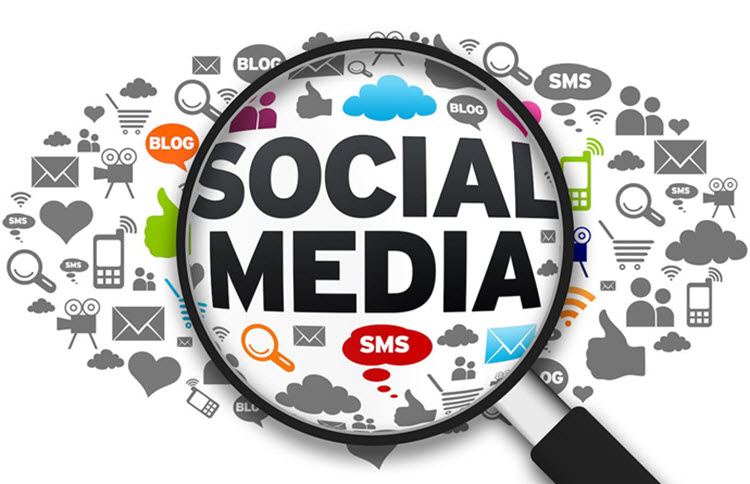 The head of the Iran’s Passive Defense Organization has said that the country would block its citizens’ access to social media if war were to break out with the U.S.

Brigadier-General Gholamreza Jalali of the Islamic Revolutionary Guard Corps said in a speech on Sunday, may 26th, that the U.S. “uses social media for media and psychological operations to influence Iranians’ minds.”

While maintaining that the possibility of a war between the two countries was minimal, Jalali added that Washington has the opportunity to exercise soft power in exploiting both Iran’s lack of a defensive national intranet and its weakened economy, using “social media for placing its forces on a war footing against the Islamic Republic”.

He claimed that social media and the effect of sanctions provided a two-pronged weapon for the U.S. “We will close social media and stop the U.S. directing Iranian public opinion through it,” said Jalali. He added, “The U.S. will also lose its leverage of economic sanctions if war breaks out.”

Jalali visited Bushehr, the site of Iran’s sole nuclear reactor, last month. While there, he said that controlling social networks at the time of crises is a “must” that should “seriously be considered”.

Since 2010, the Islamic Republic has been planning to replace the internet by a national network. At that time, it was expected to be fully operational within five years.
The real aim is to tighten censorship and the authorities’ control over people’s use of the internet, say critics.

Meanwhile, the Supreme Council of the Cultural Revolution announced last week that the national information network (NIN) is 80 percent complete. With the NIN, Tehran hopes to cut the country’s dependency on international cyberspace.

Although there is no evidence that such a council exists, Jalali pointed to Iran’s influence in Middle East, threatening to retaliate against “Washington’s actions by employing the capacity of pro-Islamic Republic people in Syria, Lebanon, Iraq, Yemen, Palestine, and many other countries.”

As well as being an advocate of blocking the internet at “times of crisis”, Jalali has a reputation for eccentric quips. Like last July, when he said, “Israel and another country in the region have set up joint teams which work to ensure clouds entering Iranian skies are unable to release rain. On top of that, we are facing the issue of cloud and snow-theft.”

AFP: A Pentagon spokesman denied Thursday that a building...