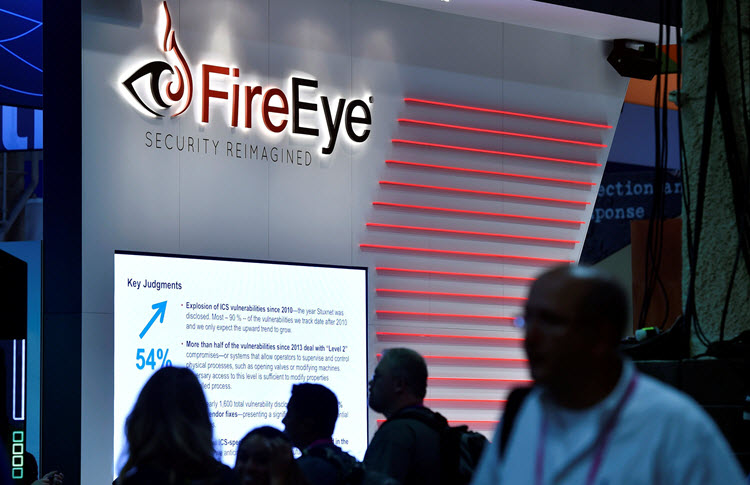 A network of fake social media accounts imitated political candidates and journalists to spread messages in support of Iran and against U.S. President Donald Trump around the 2018 congressional elections, cybersecurity firm FireEye said on Tuesday. Some of those who were impersonated included Republican political candidates who contested House races, the firm said.

The Iranian impersonators also managed to get letters published in a handful of local U.S. newspapers, opining on the federal government shutdown, the killing of Saudi dissident journalist Jamal Khashoggi that was orchestrated by Saudi Arabia’s Crown Prince Mohammed bin Salman, U.S. relations with Israel, and U.S. foreign policy toward Iran.

FireEye last August identified a broad Iranian campaign that promoted fake news sites called Liberty Front Press and Real Progressive Front. But the recent operation appeared to have given up on those names and switched to adopting fake personas pretending to be Americans aligned with political movements in the United States, the firm said.

“While we have not at this time tied these accounts to the broader influence operation we identified last year, they promoted material in line with Iranian political interests in a manner similar to accounts that we have previously assessed to be of Iranian origin,” FireEye said in a statement.

FireEye said it is continuing to investigate and cautioned that some of the people and personas it identified as fake could include authentic, real people.

The reason for FireEye’s caution is that some of the policy positions that were pushed by the fake accounts, including anti-Saudi and anti-Israel messages, “are not unique to Iranian interests, and there are plenty of other actors who could have incentives” to engage in such messages, Lee Foster, one of the two authors of the FireEye report, told CQ Roll Call. Alice Revelli is the report’s other author.

“However, if it is of Iranian origin or supported by Iranian state actors, it would demonstrate that Iranian influence tactics extend well beyond the use of inauthentic news sites and fake social media personas, to also include the impersonation of real individuals on social media and the leveraging of legitimate Western news outlets to disseminate favorable messaging,” FireEye said.

One of the Republican candidates whose social media accounts were impersonated was Marla Livengood, who ran and lost the race for California’s 9th District, FireEye said. A Twitter account that impersonated Livengood’s verified account initially tweeted about U.S. political news including the confirmation battle for Supreme Court Justice Brett M. Kavanaugh, and later tweeted about the plight of children in Yemen and the death of Khashoggi — topics that promoted Iranian foreign policy — FireEye said.

A man calling himself Matthew O’Brien got a letter published in the Galveston County Daily News in Texas on April 9, calling the U.S. decision to name the Islamic Revolutionary Guard Corps as a terror group “a stupid move; it’s needlessly aggressive and jingoistic.”

The letter writer also chastised national security adviser John Bolton, calling him a “foaming at the mouth radical” who was behind the designation.

IRGC is a branch of Iran’s armed forces and the Trump administration’s designation of the group as a foreign terrorist organization was the first time the United States has so labeled the national military of another country.

The fake Twitter accounts were either suspended or removed on or about May 9, FireEye said.

AFP: Iran's judiciary has charged an aide to Nobel...