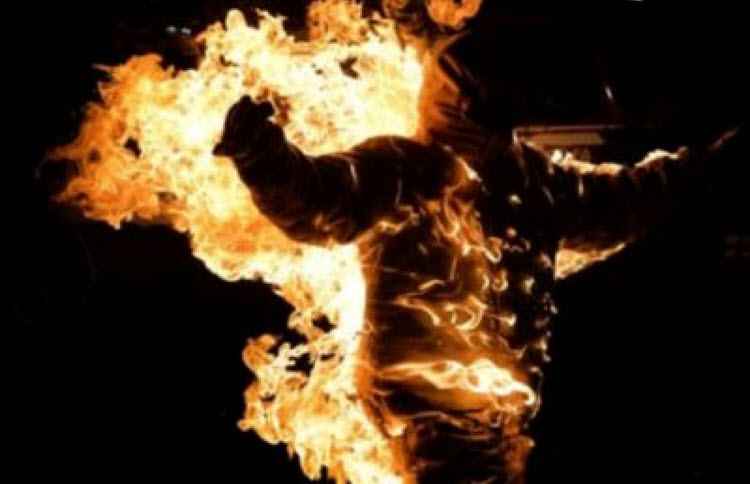 On Tuesday, June 25, Iran’s police arrested an Iranian citizen, who immolated himself at the entrance of the Ministry of Communication and Information Technology.

According to the ICT Ministry, the victim was identified as a private contractor in a branch of the ministry, and he committed self-immolation for not receiving his demands after entering the main door of the ministry’s headquarters.

After his clothes caught fire, the security and the police quenched the fire and arrested him.

Shortly after, Mohammad Javad Azari Jahromi, Iran’s Minister of Communication, issued a statement, giving more information about the victim, presenting him as fiber optics cabinet producer, and claiming he was a victim of perjure by a “private internet company.”

Reuters: Iran retains its position as the second-largest producer...