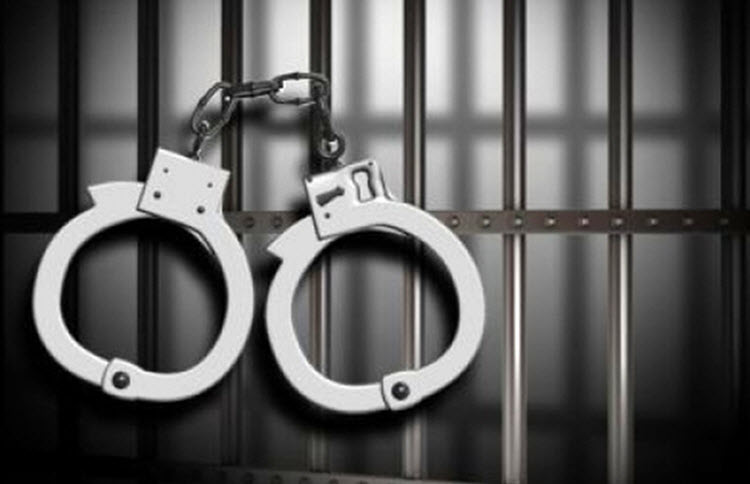 Iranian security forces have detained three citizens in Oshnavieh, west of Iran, and transferred them to an unknown location.

The detainees are Issa Rashozdeh from Dasht-e Bill city, and Himan Bayazidi and Rahim Ashadi from Oshnavieh.

On the same day, security forces arrested Rahim Arshadi and transferred him to an unknown place.

It is said that these citizens were detained without a warrant from the judiciary. Until now, the efforts of their families to find out where they are and why they were arrested have been fruitless.

AFP: Three US hikers who entered Iran illegally were...