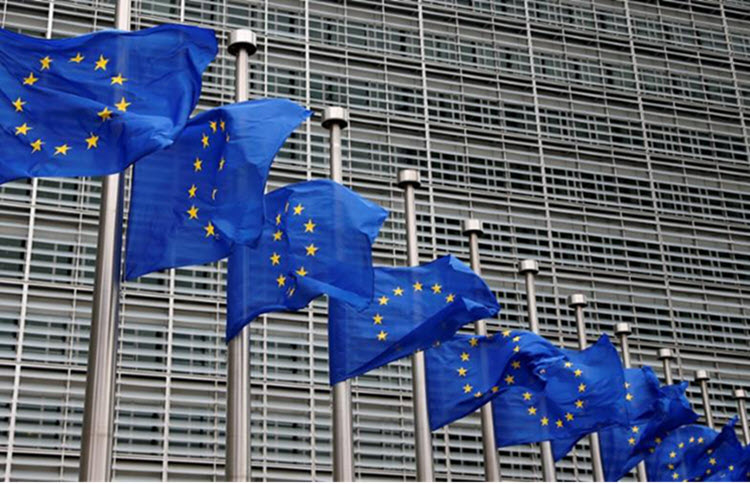 Tensions in the Middle East are escalating with the Iran’s government standing accused of being responsible for a number of provocations. The United States has been particularly vocal about Iran’s belligerence in the region and it has requested military backing in the Strait of Hormuz.

The foreign affairs minister of the Netherlands said at the beginning of the week that the Dutch government is assessing the situation and the request before it comes to a decision. The United States indicated that it is seeking military backing to protect commercial shipping in the Strait – a key passageway for a significant amount of trade. Stef Blok said that the Dutch government will take the summer to decide its next move.

In other news, the foreign ministry of France released a statement yesterday confirming that a French-Iranian researcher has been arrested in Iran. The ministry said that the woman named Fariba Adelkhah has been denied consular assistance.

France is calling on authorities in Iran to give further information about the circumstance of her arrest and detainment.

It seems that Fariba is facing charges of “spying” – a charge that many foreigners have been accused of, including British-Iranian Nazanin Zaghari-Ratcliffe who has been in jail in Iran since April 2016 after being arrested while visiting her family and to introduce her baby daughter to them.

European powers are trying to deescalate the situation and are calling on Iran to stick to its obligations under the Joint Comprehensive Plan of Action (JCPOA). Iran is demanding that the Europeans put measures in place to improve economic ties to compensate for the economic hardships that Iran is under after the United States exited the nuclear deal last year and re-imposed crippling economic sanctions.

German officials are saying that Iran must abide by the terms of the nuclear agreement if it wants better economic ties. A senior German official said that Germany will honour its commitment to the deal, but Iran must not abandon its obligations.

Jeremy Hunt, the British Foreign Secretary said that he hopes that there can still be some sort of resolution with Iran so that the nuclear deal remains intact. He said that the deadline set by Iran is approaching quickly, but there is still some time to save it and to ensure that the Middle East is denuclearised.

In a message on Twitter, yesterday, Jeremy Hunt confirmed that he is on his way to Brussels “for urgent talks on how to reduce tensions with Iran”. He said: “Their approach to Mid-East has been profoundly destabilizing but we want to reduce not raise tensions over Grace 1 and avoid a nuclearized region. But a deal is a deal and if one side breaches it…”

At the weekend, the Iranian opposition, Mujahedin-e Khalq (MEK) held its annual Free Iran rally and a number of political figures and officials took to the stage to urge governments to stop appeasing the regime and to hold it accountable for the crimes it is still committing, including serious human rights violations. They also called on governments to recognise the struggle of the people of Iran and to put their human rights before economic relations.

Reporters Without Borders: Six years after a wave of...

By Pooya Stone An Iranian prosecutor announced on Saturday...