Pompeo: US Sanctions Against Iran Are Working 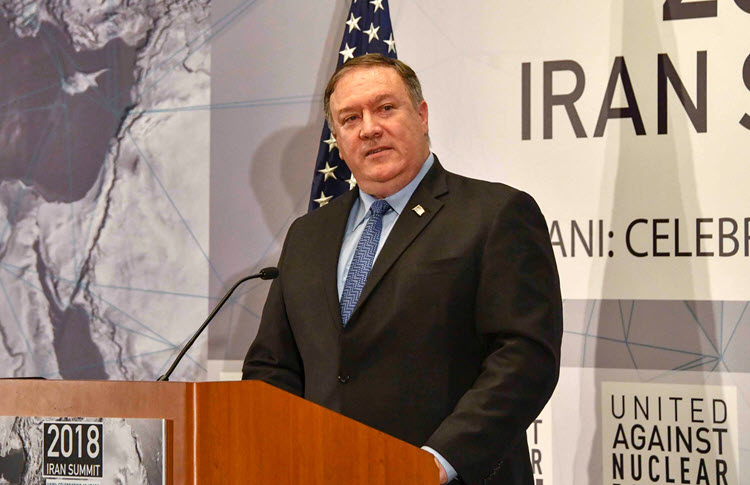 Some people said “American sanctions wouldn’t work if the Europeans didn’t come along. And that’s turned out to be false. They have worked”, Pompeo said in a radio interview with Sean Hannity of The Sean Hannity Show.

Pompeo said that a “fundamental flaw” of the Obama Administration’s 2015 nuclear deal with Iran and other world powers was that it “allowed Iran to have enormous wealth, lots of money, put cash on pallets and sent it to Iran, and then let them continue to enrich uranium so they had the capacity to build out their nuclear weapon system and foment terror. Those were the failures of the previous agreement the President identified, and I think we’ve made real progress”.