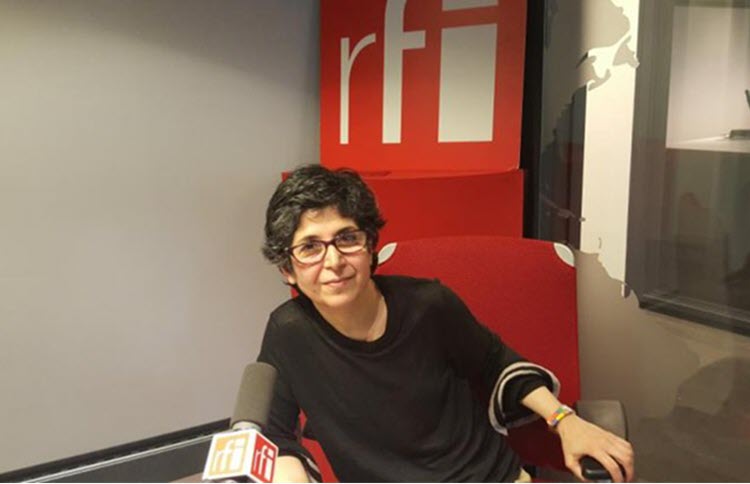 It has been confirmed that an academic with dual French and Iranian nationality has been arrested and detained during a trip to Iran. Fariba Adelkhah is a researcher at the prestigious Sciences Po university in Paris.

In a live broadcast on Tuesday, Gholamhossein Esmaili, a spokesperson for the Iranian judiciary confirmed that she was in custody in the country, but refused to give any further information. Esmaili said: “This person was detained recently (…) but due to the nature of the case, this is not the proper time to give any information about it.”

Previous information from Iranian officials was equally as vague, with another spokesperson saying that the reports of the arrest were confirmed, but no further details were available.

It has been reported that Adelkhah was arrested by the IRGC (Islamic Revolutionary Guard Corps) last month. Media reports indicate that she was arrested on charges of “spying”.

A number of other people with dual-nationality have been arrested and held in prison in Iran for the same charge.

Tensions between Iran and the West have been escalating over the past few months and Iran recently announced its intentions to ignore the enriched uranium limits that it is bound to under the Joint Comprehensive Plan of Action (JCPOA). EU countries, including France, urged Iran to rethink its decision, but Iran went ahead and exceeded limits. EU leaders then called on Iran to reverse its actions.

The French foreign ministry has called on Iran to grant consular access to Adelkhah immediately. A spokesperson for the ministry said: “The French authorities in this difficult context have taken steps with Iranian authorities to get information from them on her situation and the conditions of her arrest and asked for consular access as is foreseen in these circumstances, necessary precursor for her quick release. No satisfactory response has been given to these requests.”

Iran’s arrests of dual nationals are concerning and human rights activists have warned that Iran is taking this course of action to get concessions from other countries. Iran, of course, denies holding people to ransom and has turned the argument around by saying that Western governments are holding Iranians on trumped-up charges.

British-Iranian Nazanin Zaghari-Ratcliffe has been detained in Iran since April 2016. She was on a family visit to Iran to introduce her daughter to her relatives, but was arrested and charged with “spying”.

Earlier this year, Iranian Foreign Minister Mohammad Javad Zarif, in order to secure the release of a number of Iranians that are currently detained in the United States, offered a prisoner swap. A clear indication that Tehran is trying to get as much leverage as it can in international relations.

Anger in Iran after law student dies in custody

Daily Telegraph: The death of a student in the...

AFP: One Bahraini and two Iranians are on trial...