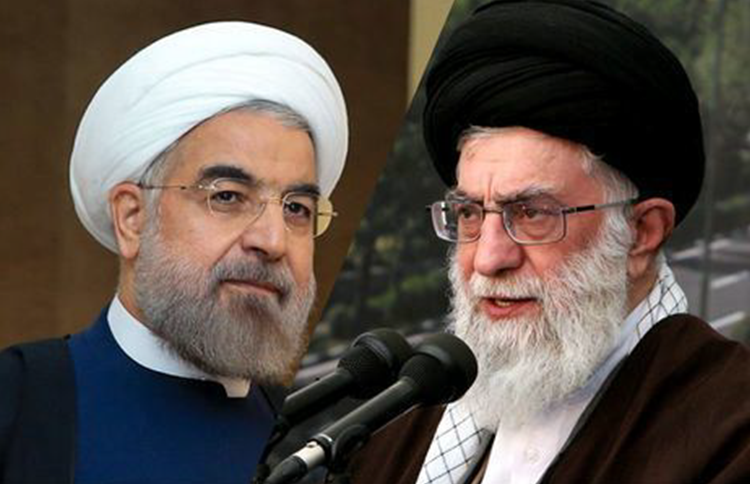 TEHRAN — Iran’s president reiterated Tuesday that talks with the U.S. would only be possible if Washington first lifts sanctions imposed on Tehran, a day after President Donald Trump said he was open to talks with Tehran “if the circumstances were correct.”

Hassan Rouhani said on Tuesday that otherwise, a meeting between the two would simply be a photo op and “that is not possible.”

Rouhani’s comments came a day after Trump said Monday there’s a good chance the two could meet after a surprise intervention by French President Emmanuel Macron during the G-7 summit to try to bring Washington and Tehran together.

“If the circumstances were correct, were right, I would certainly agree” to meet with Rouhani, said Trump, speaking at a news conference with Macron. He said a meeting within weeks is realistic.

Earlier on Monday, Rouhani had expressed readiness to negotiate a way out of the crisis following America’s pullout from the nuclear deal.

A day later, however, Rouhani said that “without the U.S.’s withdrawal from sanctions, we will not witness any positive development.” The Iranian president added that Washington “holds the key.”

“I said this in Biarritz — unless the U.S. comes back to the 5 plus 1 and performs the JCPOA but still at that time there will be no one-on-one talks,” he said referring to the five members of the United Nations Security Council plus Germany and the official acronym for the Iran nuclear deal.

Reuters: Wary that Chinese oil companies could be undermining...