Pressure and Sanctions Continue on Iran 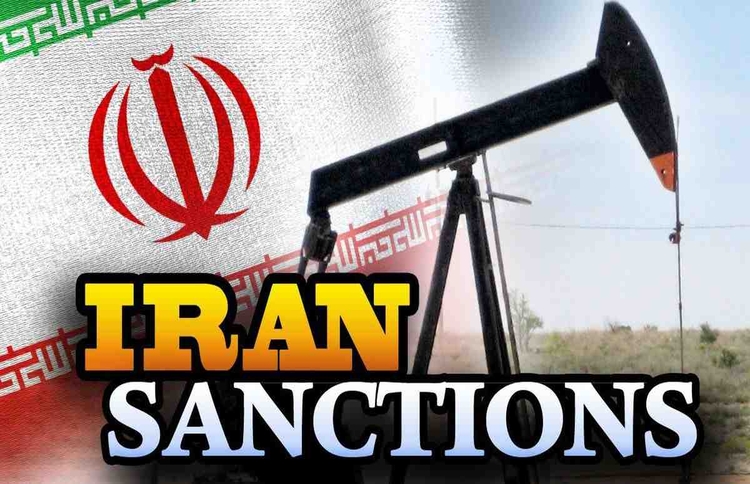 On Wednesday, September 4, U.S. Secretary of State Mike Pompeo announced in a statement: “The United States will not allow Iran to use its space-launch program as cover to advance its ballistic-missile programs.”

On Tuesday, both the US State and Treasury Departments announced new sanctions on Iran’s space agency for the first time, accusing it of developing weapons of mass destruction and other weapon capabilities, such as space-launch vehicle technologies, which the State Department alleged were “virtually identical and interchangeable with those used in ballistic missiles.”

“Iran’s civilian space-launch vehicle program allows it to gain experience with various technologies necessary for development of an ICBM, including staging, ignition of upper-stage engines, and control of a multiple-stage missile throughout flight,” said the State Department, adding that Iran’s space program violates U.N. Security Council Resolution 2231, enacted after the 2015 nuclear deal between Iran and world powers. The United States withdrew from the nuclear deal in May 2018, re-imposing sanctions lifted under it alongside enacting new financial penalties against Tehran.

In other news, the US Department of Justice declared on its website that a Turkish citizen had pleaded guilty to a conspiracy to violate US sanctions on Iran. The U.S. Department of Justice’s statement reads, “Resit Tavan, a Turkish Businessman and owner of the Istanbul-based Turkish business Ramor Dis Ticaret Ltd. (also known as the ‘Ramor Group’) was sentenced on Thursday, Aug. 29, 2019, in Federal District Court in Milwaukee, Wisconsin, to 27 months imprisonment in connection with his conviction for conspiracy to violate U.S. sanctions by exporting specialized marine equipment from the United States to Iran between 2013 to 2015.”

“On April 2, 2019, Tavan, a Turkish citizen, had pleaded guilty to a conspiracy to violate U.S. sanctions on Iran under the International Emergency Economic Powers Act by using his Turkish based company, the Ramor Group, to acquire a range of marine related equipment that had been manufactured in Wisconsin by U.S. companies, including high powered outboard engines, marine power generators and power boat propulsion equipment known as surface drives, on behalf of the Iran-based Qeshm Madkandalou Shipbuilding Cooperative (Madkanadalou),” the statement added.

“Evidence introduced in Court showed that Tavan had worked in cooperation with Iranian officers associated with Madkandalou to use some of this U.S. origin marine equipment to support the construction and development of a prototype high-speed missile attack boat for the Iranian military or naval forces. From early 2013 through 2015, Tavan and the Ramor Group had worked in concert with Iranian officials to procure U.S. origin marine equipment and illegally export it to Iran by using the Ramor Group in Turkey to receive the goods and thereafter re-export it to Madkandalou in Iran, in violation of U.S. sanctions,” the DoJ statement concluded.

AFP: The European Union is preparing to target a...

AFP: Iran has dispatched a submarine and a warship...