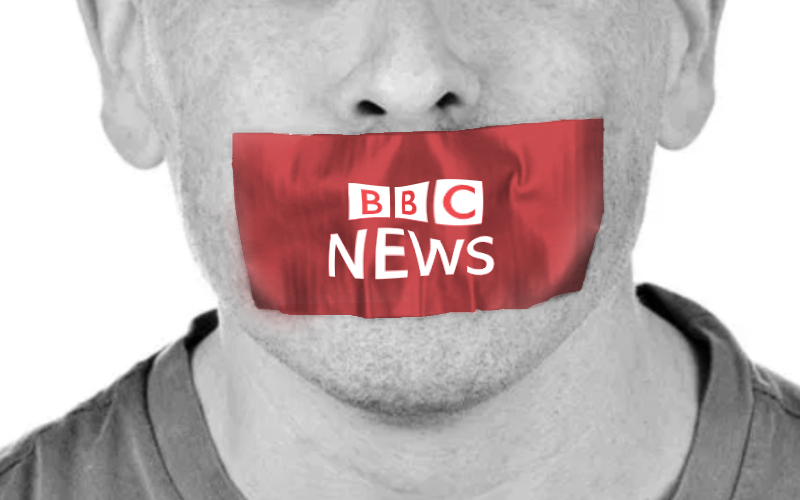 On Saturday, the BBC World Service broadcast a radio segment detailing the relocation of a longstanding Iranian dissident group from Iraq to Albania. In so doing, it conveyed a number of accusations about the nature of the organization and its treatment of its members. These accusations have been previously debunked and can generally be traced back to the Iranian regime itself, making the BBC’s profile a conduit for propaganda.

The group in question, the People’s Mojahedin Organization of Iran (PMOI), contributed to the revolt against Shah Mohammad-Reza Pahlavi in the run-up to the 1979 Iranian Revolution. It quickly fell out with the new regime, however, after Ayatollah Khomeini established a system of absolute rule by Muslim clerics. The PMOI (or MEK in its Farsi abbreviation) has presented itself ever since as a democratic alternative to the existing theocratic dictatorship.

This alternative is codified in a 10-point plan laid out by the organization’s current leader, Maryam Rajavi, which calls for free and fair elections, separation of religion from the state, and equal legal status for women and minorities. Although the BBC radio segment and subsequent, abbreviated article touch upon these foundational principles, they are effectively buried beneath the commentary of supposed former members and other detractors who claim the MEK exerts excessive control over the lives of those living at its recently-completed compound in Albania.

The journalists responsible for the piece appear to justify this imbalance by stating that “the organization refused to be interviewed.” However, this is contradicted by the website for the MEK’s parent coalition, the National Council of Resistance of Iran, which notes that Linda Pressly and “another BBC colleague” had been granted access to the Albanian residence of roughly 3,000 PMOI members, for a period of five and a half hours.

The NCRI says that the journalists deliberately left this detail out of their reporting and refused to avail themselves of the opportunity to freely explore that compound and talk privately with any members they chose. The NCRI also points out that 350 political dignitaries, representing 47 different countries and a range of political ideologies, visited the compound known as Ashraf-3 last.

The BBC report does reference speeches delivered by some of these visitors at a ceremony celebrating the PMOI’s successful relocation to Albania and its ongoing fight against the Iranian regime. But there is no indication from that report as to whether the BBC’s journalists reached out to these visitors for comment on the conditions that they observed at the compound or the level of access they were given to it by MEK leadership.

In absence of eyewitness information from these potential sources or from the journalists themselves, the BBC’s account of life at Ashraf-3 is derived almost entirely from accusations by the aforementioned former MEK members. But here, too, the organization alleges that the reporters deliberately overlooked information that would discredit those accounts.

The NCRI has stated that as well as giving Pressly direct access to Ashraf-3, the leaders of that facility also provided volumes of documents concerning campaigns of disinformation and physical terrorism deployed against the PMOI by its enemies in Tehran. Among the tactics detailed in those documents is a recruitment of intelligence assets from within the MEK, as well as the deployment of Iranian Intelligence agents to MEK communities. In fact, some of these assets appear to have been freely quoted by Western media outlets like the BBC.

Saturday’s profile segment relied heavily upon testimony from an individual named Hassan Heyrany, who was presented as a former MEK member who walked away from the organization. But as the NCRI has pointed out, there is a document bearing Heyrany’s own signature which indicates that he had never been a full-fledged member and had not left of his own accord, but was expelled by the MEK at the end of a probationary period, “due to intelligence and security suspicions and conspiracy for treason.”

Iran’s leader says Jewish state ‘should be wiped from map’