Europe’s Threat Could See the End of Iran Nuclear Deal 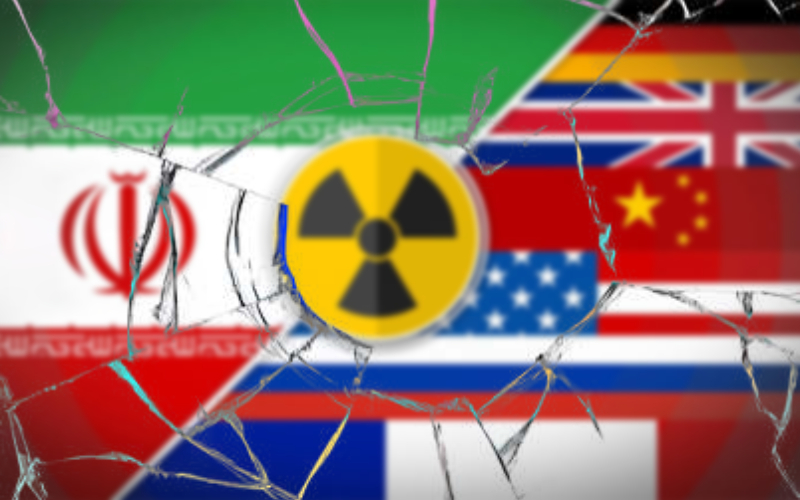 The recent threat made by Europe about triggering a mechanism to reimpose United Nations sanctions on Iran could spell the end of the 2015 nuclear deal, according to diplomats. Britain, France, and Germany have all sought to save the international pact, which was designed to restrict Iran’s nuclear program in exchange for sanctions relief since the US withdrew from it last year. However, they’ve been unable to protect Iran from US sanctions on its oil trade.

Therefore, Iran has started publically violating the deal and reneging on its non-proliferation commitments, with the International Atomic Energy Agency (IAEA) confirming on Monday that Iran has once again begun enriching uranium in its underground Fordow plant and accelerating enrichment with advanced centrifuges that were banned under the deal.

This particular move was worrying for European powers, who had dismissed the previous breaches, like increasing its stockpiles of enriched uranium and increasing the purity of the enrichment, as reversible.

Now, all three countries appear ready to consider the restoration of international sanctions.

Under the 2015 deal, any party who believes that another party is not upholding their commitments can refer the issue to a Joint Commission with representatives of all current signatories – Iran, Russia, China, the three European powers, and the European Union. If the matter cannot be resolved there, then the UN Security Council must be notified and vote on continuing Iran’s sanctions relief within 30 days.

One European diplomat said: “We don’t want to pull out of the (deal) too soon, but equally we cannot sit back. The Russians and the Chinese are not going to trigger this, but we, as Europeans, will have to take a stance at some point. It is not if but when, unless Iran pulls back, but even then, they are gaining (nuclear) knowledge by spinning these centrifuges, so we have to react.”

Uranium enrichment is how a country creates the fuel to detonate a nuclear bomb and, although they’ve only enriched uranium to 4.5% so far, experts say Iran is only a couple of technical moves from the bomb-grade threshold.

The deal was supposed to make sure that it would take Iran one year to obtain a nuclear bomb if it suddenly left the deal, but these violations have significantly reduced that time, according to an EU diplomat.

Iran’s acts are nothing but a part of the government’s blackmailing campaign. We can see how desperate the Iranian people are from President Hassan Rouhani’s recent claim about finding a new oilfield, containing 53 billion barrels of oil; something believed to be a huge exaggeration at best.

Gambia denies it was intended recipient of Iran arms

AFP: Gambia rejected Thursday claims that it was the...