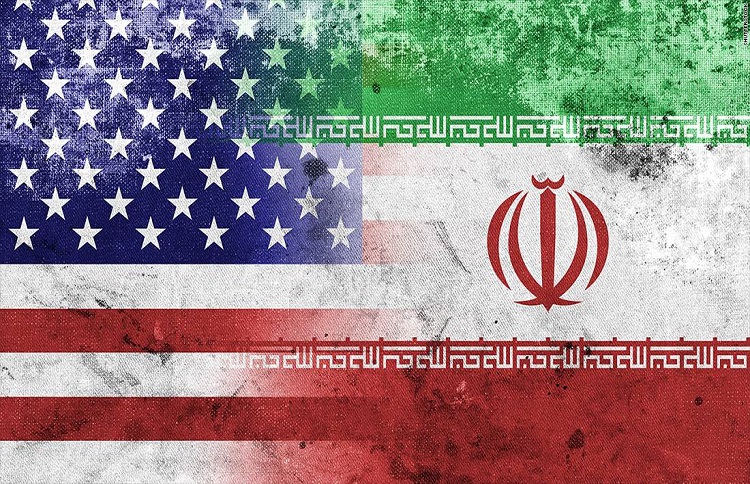 Ping-Pong diplomacy is a term coined in the 1970s for the hidden US-Chinese dialogue. In the 1970s, relations between the two countries were at a high level of tensions and had been frozen.

Until after a series of covert talks between the two governments, the US Ping Pong National Team was invited to Beijing in March 1971, and this friendly match was symbolized by a kind of policy called ping pong diplomacy.

On Saturday, the US and the Iranian governments also exchanged prisoners and following that, talks about re-starting negotiation have been raised in the international media. This exchange of prisoners is reminiscent of ping-pong diplomacy between China and the US.

The White House issued a statement on Saturday morning saying: “After more than three years of being held a prisoner in Iran, Xiyue Wang is returning to the United States.”

Mohammad Javad Zarif, the Foreign Minister of Iran, also announced the exchange of Masoud Soleimani, an Iranian prisoner in the US, with Xiyue Wang, a US citizen imprisoned in Iran.

During the past eight months, however, the Iranian regime has spoken three times about the prisoner exchange, and on 24 April 2019, Zarif announced the issue of a possible prisoner exchange between the two countries at a meeting of the Asian Community Forum in New York. But his announcement of readiness was not answered.

Iranian Foreign Ministry spokesman Abbas Mousavi also announced at a news conference on 21 October 2019 that Iran has submitted a list of prisoners to the US government. “If there is a will, we are ready to exchange and try to solve the problem, he added. We have given them a list and, if there is a will, we hope that they will be released. “

The fifth condition of the 12 conditions that the US Secretary of State Mike Pompeo has announced to start negotiations and lift sanctions on Iran is the release of all American citizens, as well as citizens of US allies.

Given that the Iranian supreme leader Ali Khamenei has closed the way of any public negotiation processes, while he knows that any withdrawal from his government’s nuclear and missile projects and its interference in the region would act as a poison chalice, and it would affect immediately his regime and the inflamed Iranian society. So far it has not been able to take the path of negotiation.

On the other hand, as economic sanctions continue, he and his government cannot even close the government’s budget for the next year. There have even been rumors of borrowing billions of dollars from Russia.

It is in this context that last week, Oman’s Foreign Minister Yusuf bin Alawi bin Abdullah, who serves as the channel for relations between Iran and the United States, traveled to Tehran to meet with Iran’s Foreign Minister and Ali Shamkhani, the Secretary of Iran’s Supreme National Security Council. Whatever the outcome of the meeting was, the practical manifestation was the exchange of two prisoners between Iran and the United States.

Trump expressed satisfaction with the release of Xiyue Wang and sent a message to Tehran’s rulers, saying, “See, we can make a deal together!?”

Iran’s President Hassan Rouhani also reiterated, despite Khamenei’s announcement that Tehran would not negotiate, that if there was no precondition, they have and will continue to negotiate.

Other Iranian officials stated that the decision to transfer prisoners was made by the Supreme National Security Council, which means that Khamenei is behind the case.

It may be thought that the issue of prisoner exchange is not new and has already been done between the two countries. That, incidentally, is an indication that when the regime is unable to take a positive step on other US terms, it will open the door to covert negotiations so that they can take their next steps as events unfold.

Certainly, in the ongoing negotiations on prisoners’ exchanges, the two countries’ judiciary has not negotiated with each other.

Now the main question is, can the regime, which has suffered strategic blows in Lebanon and Iraq and has lost its balance with the uprising in Iran, is able to negotiate and lift sanctions with this diplomacy?

Is Rouhani and his team looking for miracles or reality?

Reuters: The United States is quietly lobbying to establish...