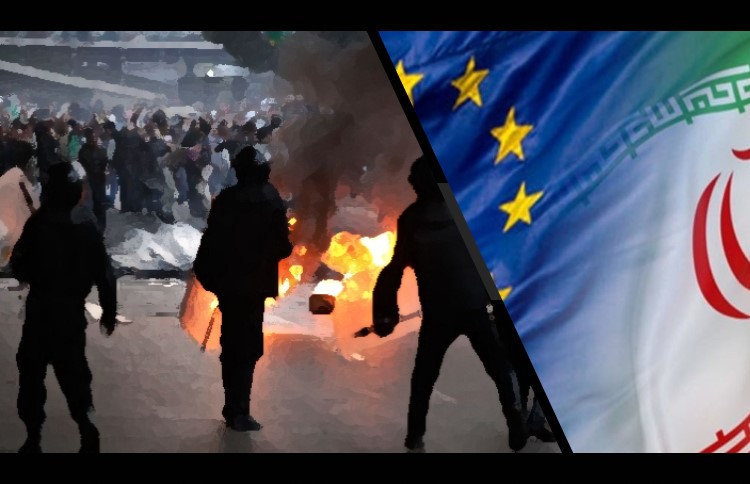 The European Union’s High Representative Josep Borrell Fontelles has urged the Iranian authorities to end its crackdown on peaceful Iranian protesters in a statement on behalf of the EU.

He wrote that despite repeated called, the Iranian security forces have continued to use “disproportionate” force against unarmed protesters taking part in peaceful demonstrations over economic and political grievances.

Borrell Fontelles wrote: “For the European Union and its Member States, the widespread and disproportionate use of force against nonviolent protestors is unacceptable.”

He then called on the Iranian government to ensure that all investigations into the deaths and arrests during the protests are “transparent and credible” and that all perpetrators of violence are held to account. He also urged the Iranian authorities to release all of the peaceful protesters immediately.

Borrell Fontelles also condemned the Iranian government for shutting down internet access for over a week, which prevented the Iranian people from communicating with each other or the outside world.

He wrote: “This is a clear violation of the freedom of speech. Fundamental rights such as freedom of expression and assembly must always be respected. The Iranian authorities must live up to their international obligations, especially the International Covenant on Civil and Political Rights.”

He concluded by saying that the EU would continue to address all areas of concern with Iran.

In the US, Donald Trump was also focused on the Iran protests, saying that the United Nations Security Council must take action to confront the government who have “killed hundreds and hundreds of people in a very short period of time”.

Trump said: “It’s a horrible situation.  It’s something that is going to be a big scandal throughout the world very soon. They’re killing a lot of people.  And they’re arresting thousands of their own citizens in a brutal crackdown in recent weeks because they’re protesting.”

He then said that America would stand with the Iranian people in their fight for freedom against a government that wastes their money and mistreats the people.

Trump said: “I think the Iranian situation could be fixed very quickly and very easily, and it could become really something special, as it was at certain points of time. There are certain points of time where it was doing very well. But for quite a long time, it’s been doing very poorly, but it could be — it could be fixed very quickly.  But we have people that just don’t want to do that.  For some reason, they just don’t want to do that.  They don’t get it.”

AP: The United States and Europe are lobbying other...

AFP: Last-ditch EU-Iran nuclear talks are to continue on...