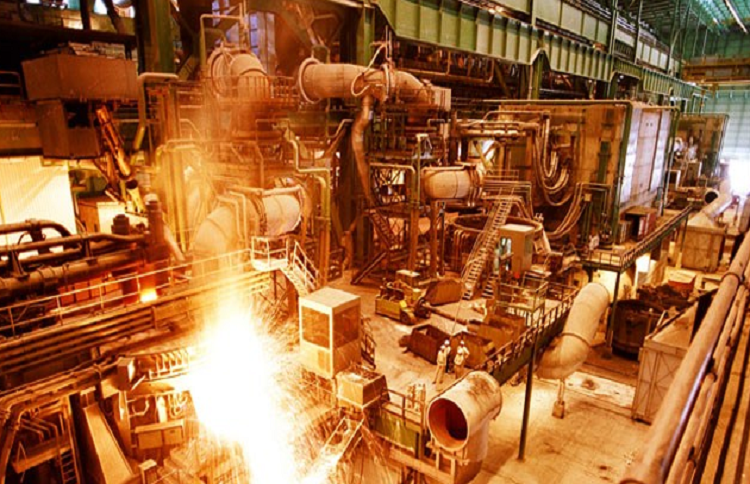 The US State Department has issued an advisory alert about the US sanctions risk for anyone involved in transferring or exporting graphite electrodes and needle coke – essential materials for the steel industry – to Iran.

The statement reads: “Transfers or exports to Iran of graphite electrodes or needle coke create significant sanctions risk for entities and individuals, including but not limited to producers and exporters of graphite electrodes and needle coke, port operators, shippers, shipping companies, and vessel operators and owners.  Sanctions risks may be present even if the intended end-user is not in Iran’s steel sector.”

The reason is that the US Government wants to cut off money to the Iranian government, which it would use for malign behavior, including proliferation programs, regional aggression, and support for terrorist groups.

The statement warned that several sanctions by the US government could apply to such transfers or exports, regardless of the nationality or location of the person or company engaging in that activity.

Here, we will look at the sanctions that can apply to such activity.

Under Executive Order 13871 (Imposing Sanctions with Respect to the Iron, Steel, Aluminum, and Copper Sectors of Iran), the Treasury Secretary and the Secretary of State can authorize blocking property of any person who “knowingly engaged” in a transaction for the sale, supply, or transfer of goods or services used in the iron, steel, aluminum, or copper sectors to Iran.

The Iran Freedom and Counter-Proliferation Act of 2012 (IFCA) requires the Secretary of State to impose 5+ sanctions from section 6(a) of the 1996 Iran Sanctions Act to any individual or entity who “knowingly” sold, supplied, or transferred graphite, “directly or indirectly”, to Iran if the graphite is to be used in any sector of the Iranian economy that is controlled by Iran’s Revolutionary Guard Corps (IRGC) or is sold, supplied, or transferred to an Iranian person on the Treasury’s Office of Foreign Assets Control list of specially designated nationals and blocked persons. 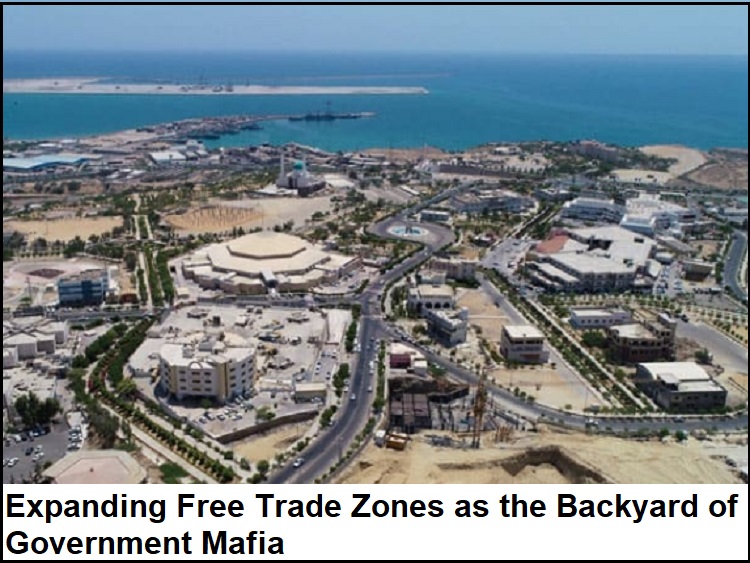 The statement read: “The US Government administers and enforces comprehensive trade restrictions with respect to Iran, as set forth in the Iranian Transactions and Sanctions Regulations, 31 CFR part 560 (ITSR), issued under the authority of the International Emergency Economic Powers Act, 50 USC §§ 1701-06, among other authorities. The ITSR prohibits most direct and indirect transactions with Iran by US persons or within the United States, unless authorized by the Department of the Treasury or exempted by statute. Further, absent an applicable exemption from the Department of Treasury, foreign persons, including foreign financial institutions, are prohibited from processing transactions to or through the United States in violation of these prohibitions, including transactions through US correspondent accounts for or on behalf of Iranian financial institutions, other persons located in Iran, or where the benefit of those services is otherwise received in Iran.”

Fox News: It is a blunt call for regime change...

By Pooya Stone A man from Ohio was sentenced...