US Charges Indonesian With Violating Sanctions on Iran 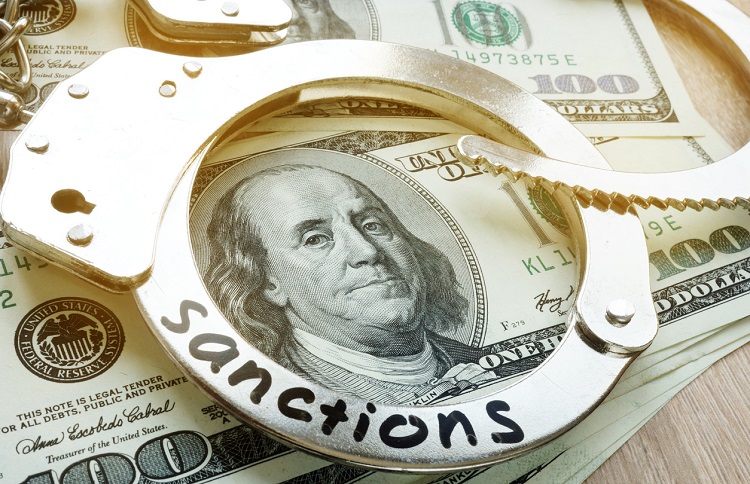 The United States’ Justice Department on Tuesday, December 10, charged an Indonesian and three Indonesia-based businesses with violating sanctions on Iran by supplying blacklisted Iranian airline Mahan Air with millions of dollars worth of new and refurbished aircraft parts.

An indictment filed in federal court in Washington, DC, said that Sunarko Kuntjoro, 68, was charged with violating US export laws related to US sanctions against Iran after it was discovered that PT MS Aero Support (PTMS), the company that he is the president-director of, exported American-made aircraft parts to Mahan Air between 2011 and 2018.

The indictment further stated that Kuntjoro also shipped aircraft parts to the US for repairs, before shipping them back to Iran, disguising the final destination by sending the parts via Singapore, Hong Kong, and Thailand. Through this, Kuntjoro made millions of dollars

The supply of US products to Iran without specific permission from the US Treasury is banned under US sanctions and a trade embargo. The Treasury put sanctions on Mahan Air in 2011 over its ties to the terrorist Islamic Revolutionary Guard Corps (IRGC).

Mahan Air is one of Iran’s leading airlines, operating several US-made aircraft, including Boeing, but has struggled to keep them operational because of a lack of parts.

This could mean that Kuntjoro faces a sentence of 50 years in prison and a $2 million fine.

AP: An Iranian woman who spent five years in...