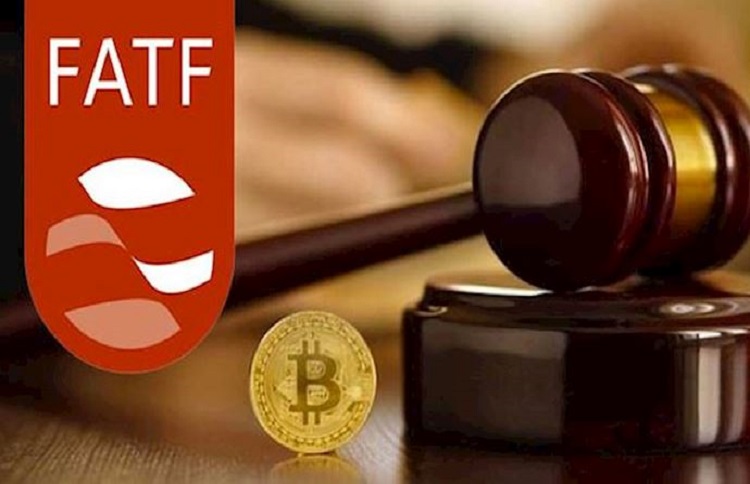 These days, approval or non-approval Financial Action Task Force (FATF) bills and the Expediency Council’s treatment of this issue have ignited another round of infighting among Iranian authorities.

The Rouhani Administration believes that non-approval the bills will lead the government to be blacklisted by this institute. The reason it can escalate tensions between Iran and the international community. In addition, the broken economy of the country would not be able to bear the consequences of a new round of restrictions, particularly international sanctions.

In these circumstances, the Rouhani Administration spokesman Ali Rabiei raised the opinions of experts in different sectors to incite his rivals for approving FATF bills. However, he stated that while the administration respects the Expediency Council, it recommends and hopes that this council will consider the “government’s interests”—to deter more economic pressure.

“[Banking and financial experts] believed that by designating Iran in FATF blacklist, any Iranian citizen will deal with problems. Our colleagues in the Ministry of Foreign Affairs considered that removing Iran’s name from this list won’t be easy and it is hard to even for the next administrations. Our security experts think that the approval of [FATF bills] will save our national security. China and Russia previously joined the list of countries that approved the Financial Action Task Force. Political experts tell us with the rejection of joining FATF bills we are sanctioning ourselves before others,” the Rouhani Administration’s spokesman and former intelligence officer Ali [Ebad] Rabiei said on December 17.

On the same day, Setareh Sobh newspaper, affiliated with the Rouhani Administration, pointed out that enmity toward FATF is linked to political interests and published an article titled, “Oppositions to the FATF are factional.”

“Iran has only two options, either accept the international relationship or share North Korea’s fate. According to economic experts’ statements, the benefits of FATF approval are much greater than rejecting them,” Setareh Sobh newspaper quoted a Rouhani proponent Fereydoun Majlesi as saying on December 17.

Majlesi also warned about the consequences of non-approval of the FATF and its economic and political impact on the government, saying, “Being designated in the FATF blacklist is a kind of banking suicide… However, political reason and expediency ordered us to not behave so in the international mechanisms.”

The Iranian government obviously faces a stalemate in making a decision about FATF bills. The reality is in the state of approving the FATF, Iran’s authorities are compelled to get rid of funding terrorist proxies and money laundering—at least in public. In this scenario, the Islamic Republic should retreat from its long-time claims about the establishment of a “Shiite Crescent,” which poses a risk to its authority in the Middle East.

“These bills seemingly forbid aiding terrorists, while they [FATF state members] see the “Resistance Axis” like Lebanese Hezbollah and the Revolutionary Guards (IRGC) as terrorist entities. These all of our problems that made by approving these bills,” Vatan-e Emrouz newspaper quoted Mohammad Mojtahed Shabestari, member of the Expediency Council, as saying on December 17.

Notably, the Iranian government’s deadlock about FATF approval is taking place while little more than a month ago, the country passed its greatest political turmoil since the 1979 Iranian revolution. In mid-November, following the gas price hikes, hundreds of thousands of Iranians flooded into streets in more than 190 cities to protest officials’ mismanagement and corruption. However, the economic grievances sparked nationwide upheavals, but people’s slogans immediately targeted the highest rank of the governing system. The people were rejecting the government’s foreign policies simultaneously by chanting slogans, “Death to [the supreme leader Ali] Khamenei,” and “Death to [the president Hassan] Rouhani.”

Finally, Iran’s rulers seem to have succeeded in quelling the popular uprising by intense violence. However, they did not remove the root of the protests. And given more than 1,500 slain and thousands of injured and detainees, more storms are expected in the near future.