Iran Disqualifies Its Own Female Record Hold in Athletics 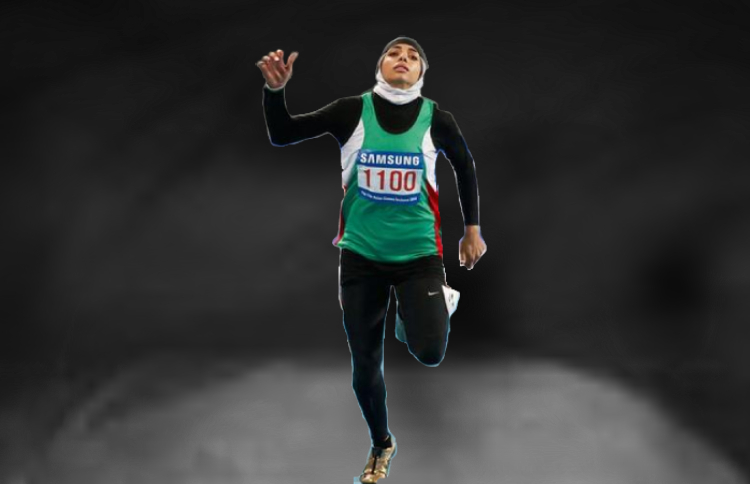 Iran’s Athletics Federation has invalidated its record for the fastest female runner in track and field and asked Istanbul, where the tournament was being held, to declare the victory null and void.

This is just the latest in a long line of misogynist actions by the government against Iranian women in sport.

In Iranian women’s football, inexperienced referees who have not once worked in the Premier League are now referring the matches, according to Maryam Irandoost, the head coach of women’s national football team.

She said this is because experienced referees were barred from working on those matches because of their protests in November over not receiving their wages.

While in Iranian futsal, which is similar to football, the same thing is happening, according to Saedeh Iranmanesh, the head coach of the Kerman team. She said that all the head coaches are disappointed with the inexperienced referees this season, but that because the matches aren’t televised and the officials not listening to women, the referees’ mistakes are ignored.

Iranmanesh, who was suspended by the disciplinary committee and given a fine of 10 million tomans for allegedly insulting and publishing false statements against a referee, argued that this would not happen to the men’s team because it is televised and men are believed.

This is happening even though the Iranian women’s futsal team won the Asian Championship in 2018, so one can’t claim a lack of skill or entertainment for refusing to air the matches on TV.

The refusal to air the team’s championship game is a political challenge for the Iranian regime and something that frustrates the women’s futsal team.

Meanwhile, regarding the ban on women entering stadiums to watch sport, the world’s governing body for football, FIFA, has told the Football Federation of Iran to provide relevant facilities for women to watch three upcoming soccer events in the country.

Reuters: Italy's imports of crude oil from Iran, its...

Iranian FM: No talks scheduled with US in Munich