The Importance of US House Resolution 374 on Iran 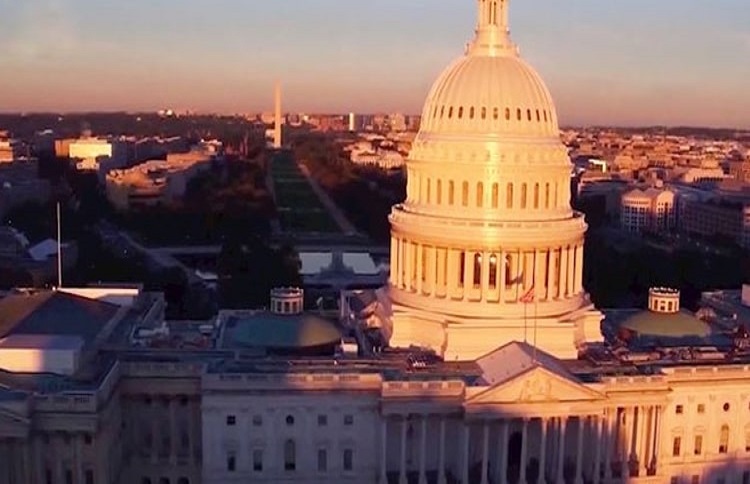 On 17 June 2020, members of the U.S. House of Representatives unveiled Resolution 374 in support of the desire of the Iranian people for the establishment of a democratic,

non-nuclear and secular republic in Iran which has been co-sponsored by 221 members from both parties, a Congressional majority.

What is the significance of House Resolution 374 on Iran?

H.Res.374 which was signed by 221 members of the House of Representatives was announced at a press conference with the presence of 31 members of both parties.

Senior members of the House of Representatives, Tom McClintock, and Brad Sherman spoke at the conference and said, that they had sent a copy of the resolution to U.S. Secretary of State Mike Pompeo to consider it in US policy on Iran.

This resolution has five main points.

Greg Pence of the Foreign Affairs Committee, Liz Cheney, a member of the Republican party’s leadership in Congress and a candidate for the party’s presidency for the next term, Tim Ryan, Candidate for Speaker of the House of Representatives, John Ratcliffe, who is now the Director of National Intelligence in the Trump administration, Lee Zeldin, a congressional policymaker on Iran, and Steve Cohen and Al Green are among the signatories to the resolution.

Another important thing about this resolution is that it is aligned with the extension of Iran’s arms embargo, which is putting a double pressure on the Iranian government. The regime’s lobbyists reacted to this Resolution very aggressively which was evident on social media.

It shows that they failed to support the Iranian regime, changing the US and world policies targeting this regime in favor of this regime. This resolution could be also seen as a strong barrier in front of the regime’s global terror activities.

This Resolution has yet to be sent to the House floor for a final vote. But the Resolution’s proponents and signatories said they would vote in favor of the resolution after it was voted on and needed to be implemented in Congress. The key point is that this Resolution has bipartisan support.

AP: International officials have condemned statements made by Iran's...