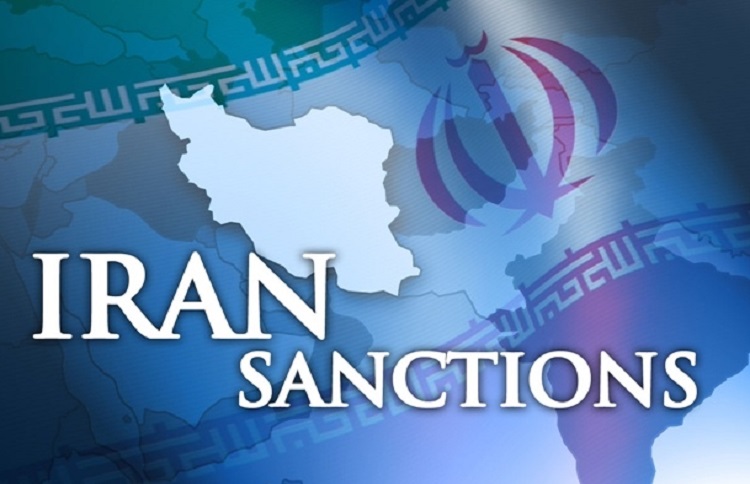 The Iranian government is facing an extreme economic crisis, due to the corruption and plundering by the government officials. Wasting the country’s resources and the people’s wealth, now the authorities are no longer able to solve their financial issues.

Another key factor that the government is facing is the need for money to support its malign activities and proxy forces, so it is trying to find out any new way to circumvent the sanctions. In reaction to these efforts the international community, mainly the US government identified and is blocking these efforts. All international sides are well aware that this money will not reach the people.

While Iran’s airlines are famous for the support of the regime’s terror groups in the Middle East, in recent years the US government and other countries have sanctioned and stopped the corporation with these companies like the Mahan Air.

Now in new reactions to the regime’s government’s efforts to holding alive these airliners, the US Department of Justice has charged, “two citizens of Iran and two citizens of Indonesia with 19 counts related to exporting U.S. aircraft parts to Iran, in violation of U.S. export laws and sanctions against Iran.”

“The charges against these four individuals represent the dismantling of an entire procurement network, from the brokers to the true end-user. We will not tolerate individuals or business organizations that seek to harm our national security, no matter their role or where they are located in the world.”

This department added: “According to the indictment, Sahebali Moulaei, 56, Mohsen Faghihi, 54, Arnold Kaunang, 26, and Alfrets Kaunang, 55, conspired to export United States-origin airplane parts to a state-owned enterprise in Iran, without receiving a license from the U.S. Department of Treasury, Office of Foreign Assets Control (OFAC). The indictment also charges the four men with smuggling goods from the United States to Iran.”

Raymond Duda, Special Agent in Charge of the FBI’s Seattle Field Office, said: “As the true end-user of this dual-use U.S. technology, Iran’s Ministry of Defense and Armed Forces Logistics sought to undermine the national security of the United States by furthering their military and civilian capabilities.”

“The indictment of these four individuals highlights the FBI’s efforts to identify and neutralize blatant attempts to circumvent U.S. sanctions against Iran at all stages of the procurement process.”

In other reaction to Tehran’s efforts to circumvent the sanctions, the U.S. seized three websites used by the Iranian front company, that was shipping fuel on four tankers to Venezuela.

The US Department in a statement on 28 August said: “The Justice Department today announced the seizure of three websites used by three front companies: Mobin International, Sohar Fuel, and Oman Fuel, who arranged a multimillion-dollar fuel shipment by the Islamic Revolutionary Guard Corps (IRGC), a designated foreign terrorist organization, that was bound for Venezuela.”

While wasting the wealth of the people in terror activities and as a result of its terrorism the regime is penalized to pay back to the victims of its terrorism, from its resources outside of the country, which are the plundered wealth of the people in foreign banks. As an example, the creditors of Iran which are the families of the victims of the regime’s bombing attack in Beirut in 1983 on the U.S Marine barracks which killed 241 people, have filed a suit in a New York court seeking to require Deutsche Boerse’s Clearstream unit to surrender assets that allegedly belong to the country’s central bank, the German stock exchange operator said on Thursday.

U.S. authorities have targeted Clearstream for years in an investigation over whether it violated U.S. money laundering and Iran sanction laws.

Germany to seek clarification on relations from Iran envoy

Reuters: Iran's post-election protests one year ago posed a...