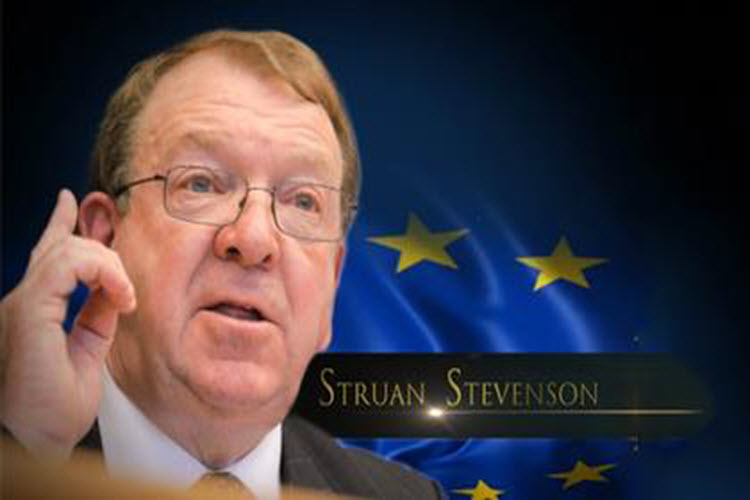 London, 14 Jan – The replacement for the notorious Iranian politician Rafsanjani may be even worse, according to a British politician.

In an op-ed on The Hill, Struan Stevenson, the President of the European Iraqi Freedom Association (EIFA), wrote that Ebrahim Raisi may take power as the head of the Expediency Council.

This is troubling for many reasons, not least that Raisi played a key role in the 1988 massacre of 30,000 political prisoners, mostly from the opposition group People’s Mojahedin of Iran (PMOI/MEK).

Raisi, a close ally of the supreme leader Ali Khamenei, would become the second person involved with the 1988 massacre to take on a key leadership role within the current Iranian government.

The first being Justice Minister Mostafa Pour-Mohammadi, who not only took pride in the murder of 30,000 of his own citizens but who also oversaw more arrests, imprisonments, and executions in his three-year reign, than at any point in the past 25 years.

Stevenson wrote: “The 1988 massacre was an atrocity that must surely rank as one of the most horrific crimes against humanity of the late twentieth century.”

He noted that the mass executions were carried out in secret, punishing anyone who admitted to supporting the democratic opposition group.

PMOI members were sentenced in kangaroo courts, with trials taking on average two minutes and consisting of a maximum of four questions.

Anyone who denied being a member of the Mojahedin may have been spared the noose, but only if they agreed to slip a noose around the neck of another.

Even if they agreed to that, which most refused, they would be sent to clear landmine fields to allow the Iranian army to advance in the Iran/Iraq war, and would inevitably die or become permanently disabled.

Stevenson wrote: “It was estimated that over 30,000 political prisoners were hanged from cranes in batches of ten, every fifteen minutes from dawn to dusk between August and December 1988.”

In August 2016, the Iranian Resistance forces received proof of the massacre, which had long been denied by the Regime, when the son of Hossein-Ali Montazeri, the former Deputy Supreme Leader, released an audio recording of his father admonishing the Death Committee.

On the tape, Montazeri can be heard calling the massacre a ‘crime against humanity’.

He said: “The greatest crime committed during the reign of the Islamic Republic, for which history will condemn us, has been committed by you. Your names will in the future be etched in the annals of history as criminals.”

For this, he was stripped of all power and for releasing the audio, his son was sentenced to 21 years’ imprisonment.

Stevenson wrote that he hoped that the incoming Trump administration would work with the international community to hold the Regime to account for its crimes.

Iran warns U.S. not to confront it