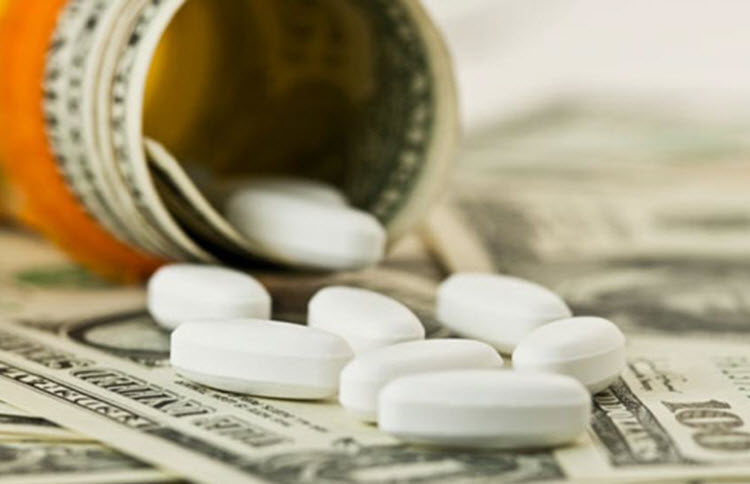 London, 18 Apr – The cost of buying foreign pharmaceuticals in Iran has soared in recent weeks, which is causing major problems for Iranians who are sick or injured.

Some people reported to VOA Persian’s Straight Talk call-in show on Tuesday that some sick people have been unable to afford these imported medications and that insurance does not cover the rise, leaving the sick to pay out of pocket. In a country where one-third of the population live in absolute poverty, no one can afford this.

Iranian lawmaker Ali Sari, who represents Ahvaz, said to Iran’s Qanun news site that this problem was “very bad indeed”, but that the authorities needed to deal with the exchange rate before it moved onto drug prices.

These steep rise has led to increased feelings of anger towards those who appear to be profiting from the situation.

One caller, oncologist Dr. Ali from Mashhad, said that those supplying the drugs to the pharmacies are profiting the most from the rising drug prices. Other callers said that government-run pharmacies shouldn’t have so much power to raise prices.

Lawmaker Ruhollah Babaei said that the government had no immediate plans to impose any controls over the cost of pharmaceutical drugs, which shows you how the Administration thinks of its most vulnerable people.

Iranian-produced drugs have increased in price by smaller amounts, but the Iranian people have voiced concerns about the effectiveness and safety of the domestic drugs.

The reason for the sudden price surge is that the rial has lost a quarter of its value in just over a month.

Last week, it reached a record low of 60,000 rials to the dollar, a drop that is being party attributed to uncertainty over the future of the Iranian nuclear deal, which could be scrapped as early as next month and lead to increased economic sanctions on Iran.

However, the Iranian economic crisis is actually the result of decades of mismanagement and corruption from the ruling system. Their stealing from the Iranian people far predates the nuclear deal and Donald Trump’s promise to withdraw.

The Iranian government attempted to fix this by artificially inflating the value of the rial to 42,000 per USD, but this doesn’t mean much as it’s a purely internal thing.

The Iranian people have loudly been condemning the government for its failure to tackle economic problems for a while now as part of their nationwide anti-government protests. This complaint was made again during the VOA show.

Iran says will end cooperation with IAEA if sent to UN