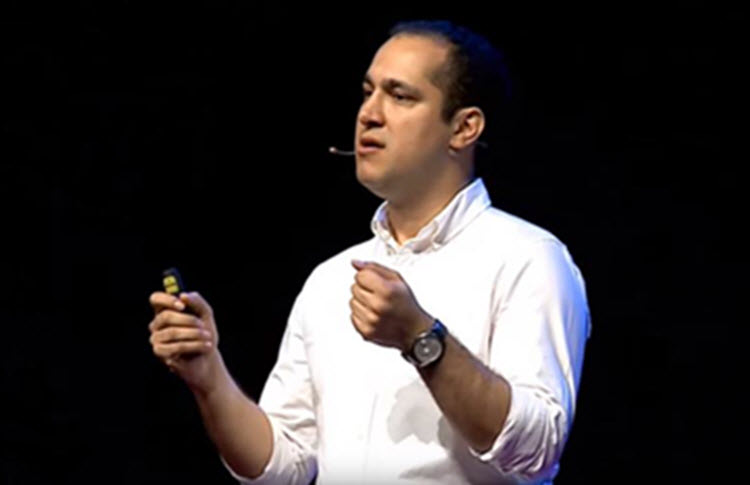 London, 18 Apr – Kaveh Madani, a well-known Iranian scientist has allegedly resigned from his position as the deputy head of the Islamic Republic’s Department of Environment. It has been reported that he put in his resignation while he was out of the country.

Madani had previously been arrested and held in prison for charges relating to spying on other environmentalists.

Mahmoud Sadeghi, a reformist member of Iranian Parliament said on social media that according to a “reliable source”, Madani and his wife had left the county after her travel ban was lifted.

Madani had previously been in the media before when conservative state media agencies reported that he was disgracefully seen drinking alcohol and dancing while on holiday in Malaysia. They argued that he should not be acting in such a way when holding a prestigious and official position within the government. Madani, however, denied even visiting Malaysia. Hardliners, nevertheless, called for him to be sacked.

The environmentalist has been dubbed the symbol of expats returning to Iran. He was a professor of environmental management at Imperial College London but last year took the brave step of returning back to Iran to take up the government position.

He said last year that he was very aware that there are many Iranian people abroad that will be watching to see how his return to Iran pans out. In an interview with the Tehran Times, he said: “If I succeed, we might see more people coming back to help the government. I’m the representative of a generation who left the country and the whole country is complaining about losing this generation and brain drain.”

Madani also said that he hoped his return to Iran would generate more hope.

However, his return to Iran was not as positive as he hoped because he was recently arrested by the notorious Islamic Revolutionary Guard Corps (IRGC) on espionage charges. Several other prominent environmentalists were arrested at the same time in the crackdown.

Kavous Seyed Emami, another prominent environmentalist, was arrested and held in the famously brutal Evin Prison in the country’s capital city. He too was accused of spying for foreign countries. The authorities claimed that Kavous Seyed Emami committed suicide in prison, but it is certain that he was killed by prison officials after enduring horrendous torture.

The death of his colleague may have prompted him to leave the country and resign when he was given the opportunity. He admitted that his family and friends thought he was crazy to go back to Iran, but he remained positive and hopeful.

Madani, a water expert, was born in Iran but went to the United States to gain his PhD. He was drawn back to Iran after a campaign by President Hassan Rouhani to get Iranian people living abroad to come back to their homeland.

The water expert’s departure will be a blow to the government that is currently battling with many environmental issues, in particular the persistent water drought that is destroying the country’s agriculture.

AFP: The head of the UN atomic watchdog, Mohamed...

Irans Larijani to hold nuclear talks in Spain on Friday