House Prices in Tehran Rise 74% in Past Year 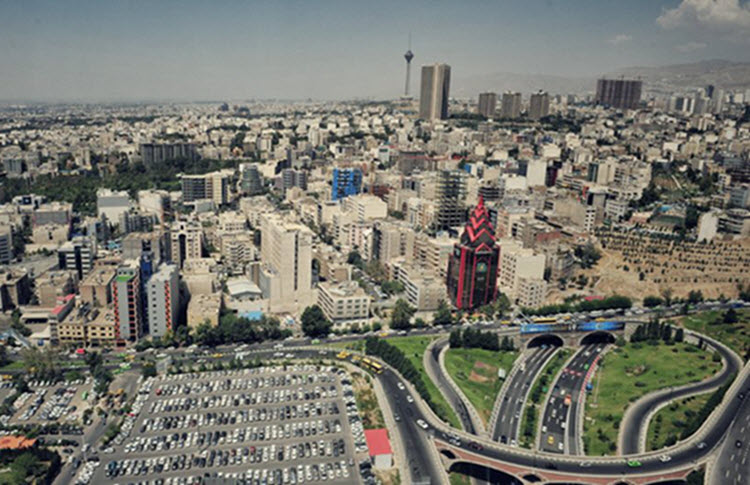 London, 1 Oct – In the past year, the average cost of buying a house in Tehran has jumped by a massive 74%, according to the Central Bank of Iran. In the past Iranian month (August 21-September 21) alone, residential unit prices have jumped by 9.4%.

The CBI reports that the one square meter of an average unit in Tehran is currently worth around 84,000,000 rials ($2,000, based on Iran’s artificial exchange rate, or $500, based on the global exchange). The latter figure is more relevant in this case, as sellers can’t get cheap dollars based on the government rate.

These numbers show that although prices have risen dramatically in Iranian rial, the value has not really appreciated in US dollars.

This incredible price increase coincided, unsurprisingly, with a large drop in sales. Only 10,300 units were sold in Tehran in the past year, while house sales dropped 14% in the past month alone. Overall, sales have declined by 33%, but prices have increased further, which is a very unusual situation.

Housing costs in Iran have always accounted for up to two-thirds of the average Iranian’s income and a house is a family’s most valuable asset, rising steadily in value for the past 60 years. However, the past 9 months has seen a dramatic turnabout, largely thanks to the six-fold drop in the value of the Iranian currency rial against harder currencies like the euro and the US dollar.

This significant drop also affects the price of construction material, i.e. bricks and cement, which experienced an unprecedented rise in cost in Spring 2018, and housing materials, i.e. tiles and taps, that are often imported from abroad.

These rising prices make it difficult for buyers to purchase a residential unit, with many media reports focusing on people who have saved for years to buy a house, only to find that their savings are now worth little. Many are looking to buy outside of Tehran and some are forced to rent a cheap room in the city to sleep in during the work week, only seeing their family at weekends.

House rental price is also up 14.6% since last September and 12.4% since August.