Over 2,000 Sign Letter Demanding the Release of Iranian Political Prisoner 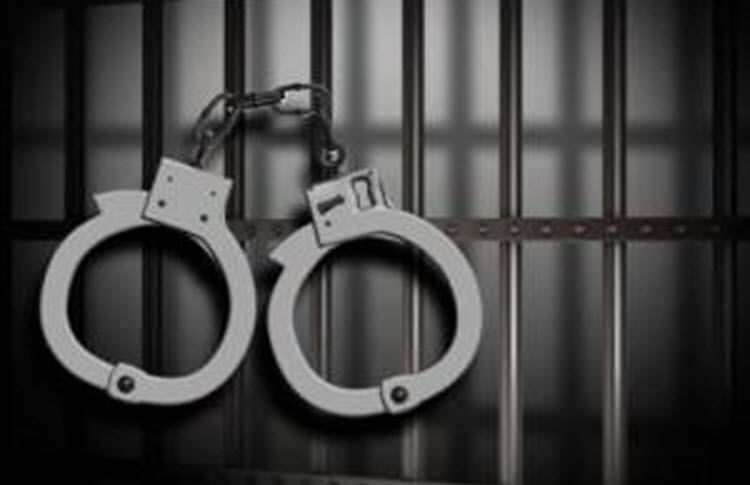 London, 1 Oct – Over 2,200 doctors and civil rights activists have sent a letter to the Ministry of Culture and Islamic Guidance and the chairs of the Iranian Parliament’s Health and Cultural Commissions, voicing their concerns over the deteriorating health of Farhad Maysami, a prominent publisher, physician and cultural activist currently held behind bars.

The letter reads: “The way Mr. Maysami is treated is not only inappropriate for a teacher, publisher and physician, but it’s also unbecoming for any of the dissidents in the Shi’ite country [Iran].”

It then called for Maysami to be released on bail and for a judicial investigation into the charges filed against him, while he remains in a “peaceful environment devoid of any stress”.

Maysami, 48, was arrested on July 31 and has been on hunger strike to protest the “unfair charges” that he is facing since his first interrogation on August 1, according to his mother, Seddiqeh Pishnamaz. He is being held in ward 209 of Tehran’s notorious Evin prison.

Pishnamaz, in an interview with Radio Farda, said that the only reason her son had been arrested was that he owned lapel pins which read “I protest compulsory hijab”.

Civil rights activist Reza Khandan, whose wife, award-winning lawyer Nasrin Sotoudeh, is also behind bars in Evin, confirmed this in a letter from prison.

He wrote: “The reason for the arrest and what they actually told him and the documents they had taken from his house were a few books they consider illegal and dozens of lapel pins which read, “I oppose the compulsory hijab.”

While Mysami’s attorney, Mohammad Moqimi, has revealed that his client’s health condition is “horrifying”, citing that Maysami is suffering from high blood pressure and now weighs just 57 kg (roughly 125 pounds).

Khandan reports that Maysami was “forcefully” taken to a room in Evin’s clinic on Wednesday, September 26, but he still refuses water, medicines, and serums.

Iran Human Rights Monitor also reported back in August, thanks to Khandan’s help, that Evin Prison wardens have been torturing Maysami’s “elderly and ill mother” by calling her, whilst they tortured her son and tried to extract confessions from him. She has been greatly distressed by this and, had she not been in the presence of friends, she may well have died from the shock. She has asked that the 7th Branch of the Prosecutor’s Office investigate the phone calls.

Khandan was arrested on September 4 and taken to Evin on the charges of “propaganda against the state”, “assembly and collusion against national security” and “encouraging anti-hijab movements”.