To Hell They Escaped! 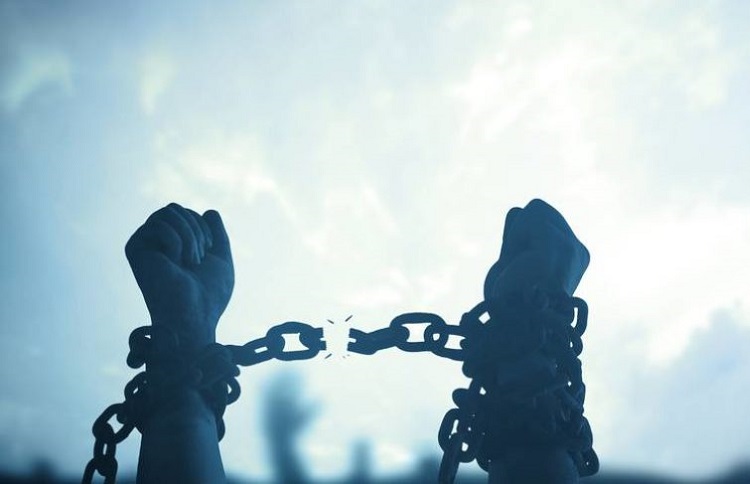 This ridiculous remark by Iranian regime founder Ruhollah Khomeini about Iran’s brain drain problem is enough to convince any observer that the system which is now in power in Iran is extremely outdated.

With the onset of this regime, the phenomenon of “brain drain” has become a major problem in Iran, to the extent that it is now recognized as a socio-economic crisis and disaster.

Of course, this government never gives accurate statistics from fear of more scandals, but the depths of the catastrophe can be traced through some of the confessions and disputes between Iranian officials who want to get a bigger share of the power.

So what will be the future of this country as so many talented people leave Iran?
Of course, running the country and its finances in the absence of its talents, and give their places to the children of officials which have no knowledge and expertise, will drive the country to a disaster.

At first glance, it seems that the loss which is caused by brain drain is only a social catastrophe, but the truth is much worse. Last year, Ahmad Khoram, head of the Tehran province engineering system, gave the highest number by a state-run organization and said: “Every year $1,500 billion is lost because of brain drain.” (State-run media ISNA 21 June 2017)

A simple comparison helps get a clearer vision of this enormous loss. In a monolithic economy reliant on exporting oil, with a yearly income of $50 billion, the yearly loss of brain drain is 30 times bigger than the country’s oil income.

The question is why so many talented people are escaping Iran?

Inflation rates and the rising costs of goods on the one hand, and the fixed income and lowering purchase power of the people on the other, are the main reasons why living in Iran is becoming increasingly difficult. And the subsidy per capita hasn’t changed since the presidency of Mahmoud Ahmadinejad, who was in office until 2013.

With the increasing plundering of the country’s resources and assets, there is nothing left for people to live for, and no space for breathing and activity.

With a look at the statistics of the unemployment in Iran will help you better understand the depth of this disaster. By the confession of Governmental elements, half of the university graduates are unemployed, and this number is much higher in women. (State-run media MEHR, May 2017)

The point is that unemployment is not considered a crisis an economic or even social crisis but a “security threat”. The government is looking at the people as enemies. So, the only solution which this government is thinking about is a security solution. Hussein Raghfar (economist and researcher in the field of poverty and economic justice), pointing to the inability of the government in creating jobs, said: “Youth employment… is one of the main security threats for the country.” (State-run media Hamdeli, 14 July 2019)

When we hear in the media that there are about 2,000 unemployed pilots in Iran, which are forced out of necessity to drive taxis and are talking about a “tsunami of pilots leaving”, so you can see the depth of this disaster. (TiNNews Website, 15 October 2018)

But the reasons for the brain drain in Iran are not merely summarized in livelihood problems. Add to this equation the cramped atmosphere, lack of the freedom of activity in the field or area of expertise, and government obstruction, and you leave the country’s young talents and experts with little incentive to stay in Iran.

Free Iran Rally in London by MEK Supporters on Saturday

By Pooya Stone Supporters of the Iranian Resistance in...

AFP: Iran said on Thursday the talk of sanctions...