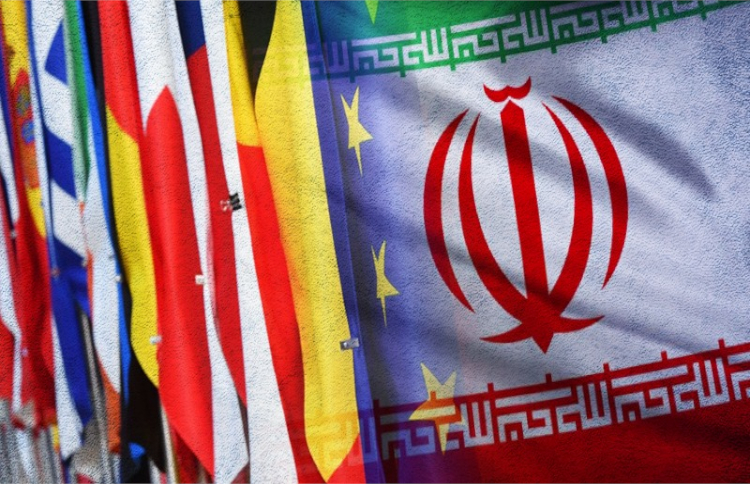 The European Parliament has recognized and acknowledged the repression of women in Iran. During a formal session on Thursday 19th September 2019, the European Parliament adopted a resolution that condemns the Iranian government for its human rights abuses, in particular, its violations of women’s rights.

The resolution mentioned that the Iranian government has ordered significant clampdowns on “peaceful acts of resistance by women’s rights defenders protesting against the compulsory wearing of the hijab” and was arrested and given lengthy prison sentences to many of these women.

It mentions the cases of Mojgan Keshavarz, Monireh Arabshahi and Yasaman Aryani – Iranian female activists that were detained earlier this year for not wearing their headscarves in a video that was posted online.

The case of Sahar Khodayari was also mentioned – an Iranian football fan that self-immolated after being arrested for trying to enter a stadium to watch a football match. She took this action after finding out that she would have to spend six months in prison for her so-called “crime”.

The resolution “condemns in the strongest terms the ongoing repression of women for objecting to compulsory veiling and for exercising their rights to freedom of expression, association, and peaceful assembly; calls on the Iranian Government to respect the freedom of Iranian women to choose their own dress code.”

The resolution also called on the Iranian authorities to make sure that lawyers, journalists, and human rights defenders are able to carry out their work free from intimidation and threats.

It calls on the country’s judiciary to immediately put a halt to its practice of harassment and online censorship and to “respect the universal human rights of all people” including “their rights to free expression online and offline”.

The European Parliament resolution calls on the authorities in Iran to immediately release without condition all women’s rights defenders that have been arbitrarily detained.

The resolution also touched upon the issue of detained EU-Iranian dual nationals. It mentioned the case of Nazanin Zaghari-Ratcliffe, a British-Iranian woman who has been illegally imprisoned in Iran since April 2016. She was unlawfully detained for a number of months and was denied a fair trial, following which she was handed a prison sentence.

She has been denied medical attention on a number of occasions and her mental and physical health is greatly suffering. She is now being denied international phone calls and her visits from family members are being restricted.

Another issue the resolution brought up is the use of the death penalty and it highlights that it is even being used as a punishment towards offenders that were minors at the time of the alleged crime.

The resolution calls on Iran to take steps to abolish the death penalty and to cooperate with and allow the UN Special Rapporteur on the situation of human rights in Iran to enter the country.

AP: Iran's missile test this week did not demonstrate...

AFP: The UN atomic watchdog was set to begin...