Deaths on Iran’s Roads, the Flip Side of the Coin of Plundering the People 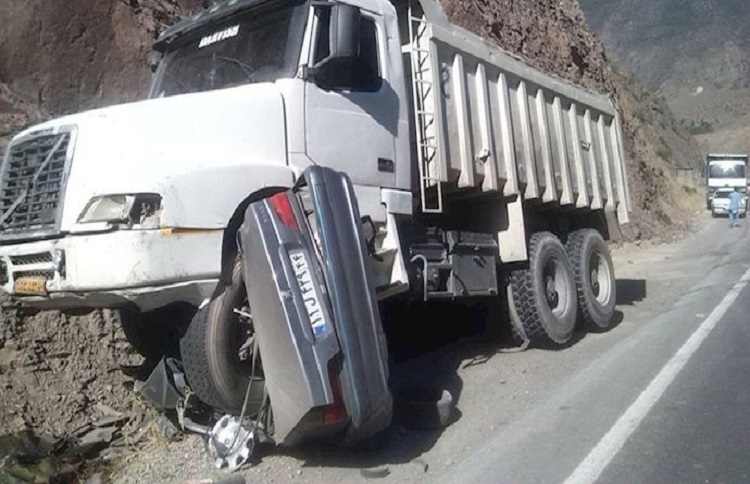 Under the shadow of the Iranian regime, Iran has for years been named as one of the worst countries for death on the roads. This reality is reflected in the state-run media which writes daily about this dramatic situation.

State-run website Etemad-Online on 9 December 2019 reported with the title, “Horror roads waits many years for credit”, giving a better vision about the disastrous situation and the widespread social damage left by these accidents.

At the beginning of this report it states, “The Lar-Jahrom road is again taking victims; one died and three were injured. Don’t be surprised because this road has seen worse days. The bad news is that many roads have the same result for their travelers. This accident happened last night for the very dangerous Save-Salaftchegan road, and four died and nine were injured.

“Which means that in less than 24 hours, five people died on Iran’s roads, which have been waiting many years to be widened.”

This state-run website after highlighting the increase of deaths and car accidents on the roads of Iran, counted and named the main dangerous roads in the country, which should have been widened many years ago, but because of the corruption in the government, they have been forgotten:

However, the 165km long axis is one of the shortest and best routes to access the southern ports and the islands of Kish and Qeshm, therefore it has a huge amount of traffic.

Undoubtedly, these horrific and deadly events that claim the lives of dozens daily are the natural result of corruption and criminal acts of the rulers that has no respect for human lives. Forgetting the Iranian people and building roads in Iraq and Syria just for the benefit of the regime is other fact of this corruption.

Of course, this represents only a small fraction of recent incidents in Iran. A catastrophe, whose effects have spread to the entire country in the form of a daily, silent massacre, has forced the state media to admit to it.

Reuters: India will go ahead with talks to buy...