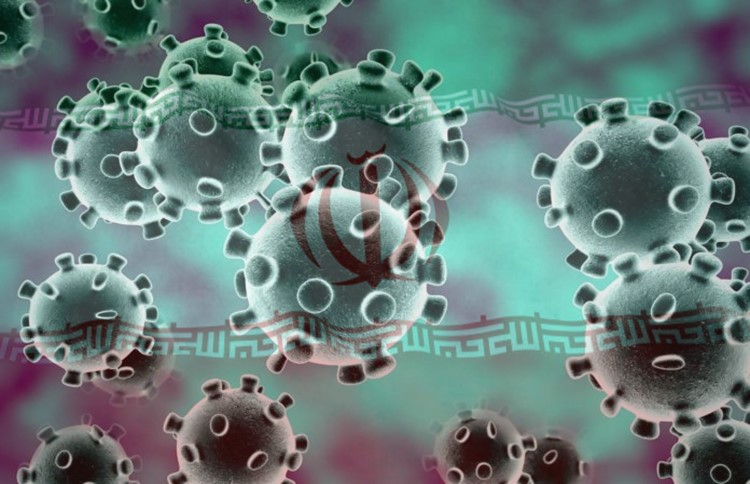 The Iranian government says that no one in Iran has contracted the Coronavirus,  but there are reports of suspected cases, and the authorities are failing to take the necessary precautionary measures to stop the virus from spreading.

The health adviser of Zanjan Province’s Medical Sciences University said on February 6 that a patient suspected of contracting the Coronavirus was hospitalized in the Intensive Care Unit of Moussavi Hospital, while reports of similar incidents were reported in Isfahan and Tabriz.

On Sunday, a spokesperson for Isfahan University said that a 29-year-old with Coronavirus symptoms is under special care at the Farabi hospital in Isfahan. However, that individual was released from the hospital a few hours later without any explanation.

Iran’s Health Ministry placed all hospitals on full alert but, according to a secret directive, they must not announce any news of Coronavirus incidents in Iran.

Failure to report these cases in a major threat to the Iranian people’s health, but the Iranian government is maintaining a policy of official silence, even declaring it a crime to circulate any news online about the Coronavirus.

In Sanandaj, someone was arrested by security forces for posting a video on the hospitalization of someone who had the Coronavirus.

Many political observers are speculating that Iranian officials don’t want reports of the Coronavirus reaching Iran to scare people in the run-up to the parliamentary elections on February 21. Not only could it radically change how people vote, but it could also mean that more people stay at home, which would only display how much of a sham the elections in Iran truly are.

The Iranian authorities have also failed to follow the path of other countries and ban incoming flights and passengers from China.

Nearly 500 people have died so far since the outbreak started last month in Wuhan. The Coronavirus is believed to have originated in a food market in Wuhan that was illegally selling wildlife, with the disease possibly starting in bats and passing onto humans. This is similar to the outbreak of bird flu in 2009.

The Iranian authorities’ negligence over this is one of many ways in which they threaten the lives of the Iranian people.

In October 2019, hundreds of people in Lordegan county, Charmahal Bakhtiari province, were infected with HIV by health authorities conducting glucose tests who did not change needles between patients.

The event resulted in mass protests, so the government dispatched security forces and established martial law.

Front-Runner in Iran Finds Students to Be a Tough Audience

Steady drip of leaks corrodes the core of the Iranian regime