Coronavirus in Iran, a Crisis Without Any End 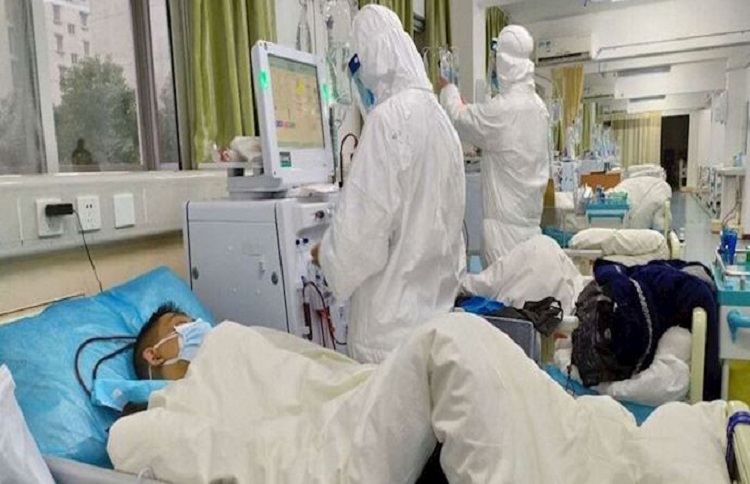 Instead, state media try to distort the public’s mind speaking constantly about the incompetence of other governments and the death rate in those countries because of the virus.

But the bitter truth in Iran is so obvious that officials cannot hide them and are forced to confess about it. Masoumeh Pashaei, a lawmaker from Marand and Jolfa in the parliament, admitted on Wednesday, 10 June, that the Rouhani government’s health plan had failed.

She implicitly referred to the poor economic situation and said: “The transformation plan was and is a very good plan, but unfortunately, because they failed to provide the financial resources they needed and the infrastructure they needed, it can be said that they faced a relative failure.

Pashaei, without mentioning that people’s money is spent elsewhere, mentioned the problem to be statistically and added: “One of the issues that led to the failure of this plan was that we did not have any statistics on our people and we did not know how we would provide these services and finally we ended up here.”

A government expert wrote on 10 June: “The contradictions of decision-making in dealing with the coronavirus have reinforced the notion that we are now focusing on ‘herd immunity’ to overcome the crisis. This is due to the country’s rapid transition from semi-quarantine conditions and the reopening of many jobs and the initial decline in warnings about the disease.

“According to the latest statistics recently released by the country’s health authorities, between 10 and 15 percent of Iranians suffer from coronavirus. That is about 12 million people. This means that the disease has jumped 60 times each month.

This government expert added: “If coronavirus continues to rise with this speed (especially as the number of infected people has increased in recent weeks), at least 50 percent of the country will be affected by the end of July, and ‘herd immunity’ (collective) will occur naturally.

“More worrying is the fact that relying on ‘herd immunity’ causes people at risk (the elderly and the sick) to become more involved and the more serious of the higher death toll. In addition, because the virus is unknown if epidemic infection rises and we pass the crisis line, it is unlikely that any management will be not possible and its destructive effects will be far greater than the gradual progression of the disease in the country. The government seems to have put a lot of its responsibility on the people to deal with the coronavirus.”

According to the state-run news agency ISNA, on 11 June, Tabriz University of Medical Sciences Vice Chancellor for Health told reporters that the prevalence of coronavirus had increased in the past few days in the province and their province is one of the provinces that anticipates facing a red alert.

He said: “If the situation in the province turns red, senior provincial officials may make decisions and impose restrictions, which will make economic life very difficult for the people.”

A witness from Abadan said on Wednesday, June 12, about the spread of coronavirus in this city: “In Abadan, unfortunately, many people are getting the coronavirus, and apart from Taleghani Hospital, which has been filled, many people have been admitted to Imam Hospital or known as the oil company hospital. Many of my family members were also affected. My brother-in-law was told to go home, we only hospitalize the elderly.

“My brother’s wife was given medicine without a test and was told if you were not healed come back again. The oil company hospital is filled. The statistics they give, all of them are lies.”

CNN: The U.N. nuclear watchdog agency has written a...