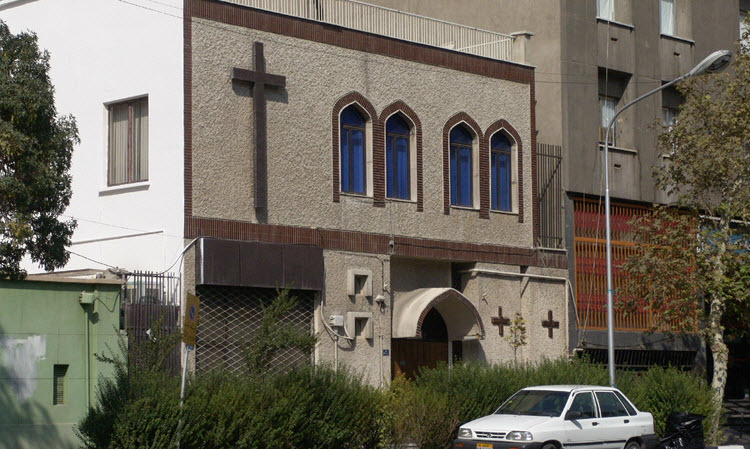 London, 8 Jul – Bishops in the United Kingdom say that the persecution of Christians in Iran is only worsening.

A joint statement from the Bishop of Gloucester Rachel Treweek, the Bishop of Stepney Adrian Newman, the Bishop of Selby John Thomson and the former Bishop of Oxford John Pritchard which outlines their “grave concern” at the mistreatment of Christians by the Iranian regime.

The statement calls on Western countries to assess the human rights situation in Iran, which has only gotten worse under the presidency of ‘moderate’ Hassan Rouhani, and condition their relationship with Iran on an improvement to it.

Leaders from nearly 80 churches in the UK and US have backed a call to action against the despotic regime in Iran, demanding improvements to the treatment of Christians and other persecuted minorities.

They are supporting the Free Iran rally, that will be held in Paris this Saturday, June 9, which aims to promote freedom and human rights in Iran. This rally marks the first anniversary of the nuclear which lifted the economic sanctions on Iran in exchange for an end to its nuclear programme.

Sir David Amess, MP for Southend West, expressed the same sentiment as the church leaders in an article in Forbes where he urged people not to ignore Iran.

He said: “[It is] up to us in the West to fight for the rights of those who do not have a voice around the globe and perhaps nowhere is that more important and with more of a potential positive effect than Iran.”

The rally is expected to draw crowds of over 100,000 people including multi-faith religious leaders, politicians and supporters of the Iranian Resistance. It has been organised by The National Council of Resistance of Iran (NCRI), the largest organised opposition to the regime, who are led by Maryam Rajavi.

Donya Jam, an Iranian-American student who fled Iran as a child after the arrest of her father for opposing the brutal regime, told Christian Today that as a Christian she has to oppose the evils of the regime, as Jesus would.

She said: “As a Christian, it is our responsibility to bring peace and to bring love. The regime just brings hate. It has created such a dark atmosphere.”

The 21-year-old continued by highlighting the cruel and unusual punishments carried out by the regime.

Jam, a frequent attendee of demonstrations by the Iranian Resistance, said: “[They are] stoning people and amputating their hands. If that isn’t evil, I don’t know what is.”

Israel says threat of strike on Iran is working

AFP: The threat of a military strike on Iran...