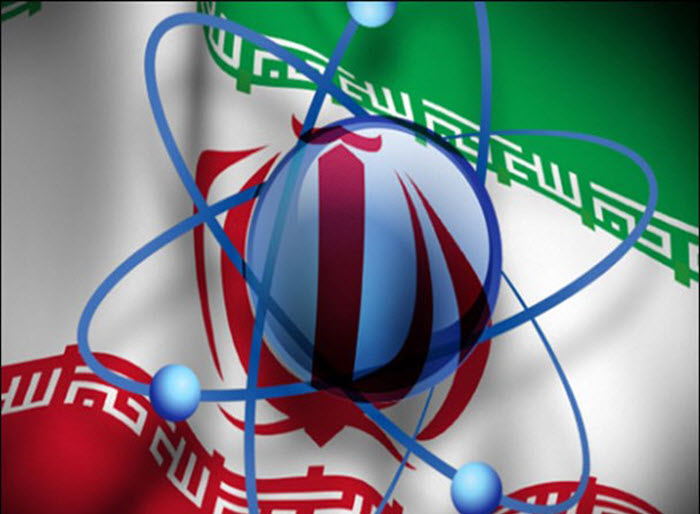 London, 15 Sep – On September 12, Matan Shamir writes in article for United Against Nuclear Iran, that according to the most recent report by the International Atomic Energy Agency (IAEA), Iran is continuing to use evasive tactics regarding the probe into Iran’s alleged nuclear weaponization activities.

Iran agreed to complete five practical measures, then failed implement them by the Au-gust 25 deadline. Only one of the measures was implemented by the deadline, two others after the deadline, and the remaining two have yet to be put into practice.

These remaining two are significant writes Shamir, because “they relate to allegations of large scale high explosives experimentation in Iran as well as studies pertaining to the calculations and modelling of the size of a nuclear explosion. Additionally, Iran has continued to sanitize the Parchin military site, a location where nuclear weaponization activities allegedly occurred. Iran has repeatedly denied the IAEA’s request to visit the site.”

By failing to address the IAEA’s concerns, and this of the international community by extension, Iran has reinforced fear of the nature of it’s nuclear program, making it clear that Iran is not serious about abandoning its pursuit of nuclear weapons capability.

“For the past year, President Rouhani has tried to portray himself as a moderate seek-ing constructive engagement with the world, but his actions do not back his rhetoric. It is not credible for Iran to say that its nuclear program is purely peaceful while they re-fuse to answer all outstanding questions on the possible military dimensions of its pro-gram and deny UN inspectors access to all of their nuclear facilities. So far, Iran con-tinues to enrich uranium without having dismantled a single centrifuge,” concludes Shamir.

Iran fires missiles in new round of war games

UN ‘deplores’ plot to kill Saudi envoy in US