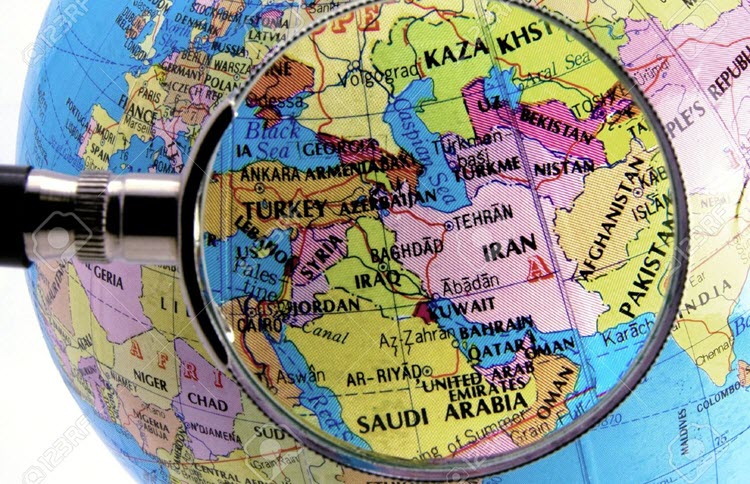 London, 15 Nov – The Iranian Regime is the epicentre of conflicts in the Middle East, according to an expert in Iranian affairs in op-ed for the Huffington Post.

Rafizadeh, an American political scientist, wrote that Donald Trump should pursue a firm policy against the Iranian Regime when he takes the Presidency in January, stating that the policy of appeasement with regards to Iran has not helped the situation at all.

He wrote: “Trump should observe and learn the bitter lessons derived from the two terms of the Obama administration. Iranian leaders learned that hardball tactics plays well with the US. Anti-Americanism and Anti-Semitism increased.”

He states that the USA must hold Iran accountable for aggression, or any anti-US or anti-Semitic behaviour, that the USA must take legal action when Iran violates a UN security resolution, like testing ballistic missiles, and the USA should stand with its middle-eastern allies to drive the Iranian Revolutionary Guards (IRGC) forces out of other countries.

Allies like the UAE, who have recently expressed concern over Iran’s expansionist policies which create instability in the region.

The UAE submitted a joint letter to the President of the 71st session of the UN General Assembly, concerning Iran’s military and financial support for terrorist groups like the Al Houthi militants in Yemen or Hezbollah in Lebanon and its occupation of the UAE islands of Greater and Lesser Tunbs and Abu Mousa.

The letter was co-signed by ten other countries including Egypt, Morocco, Sudan, Jordan and Yemen.

They were replying to a statement made by a member of the Iran delegation to the UN in September. They stated that the Saudi-led Arab coalition was fighting in Yemen after being invited in by the country’s legitimate government.

Yemen’s appeal for help is legal under international law and Article 51 of the UN charter.

The letter also criticized the Al Houthi attack on a UAE ship, earlier this year and asked Iran to stop interfering in the affairs of other countries.

Reuters: Iran's support for anti-U.S. extremists in Iraq should...