Iran Regime Is Scared of Losing the Nuclear Deal 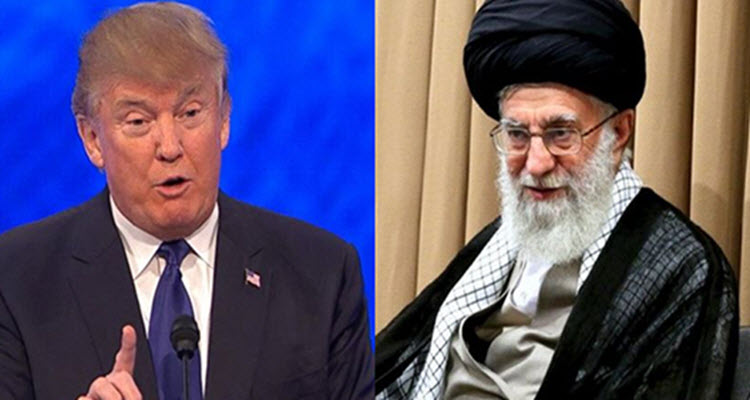 London, 23 Nov – A human rights activist has written an op-ed for The Hill, in which he states that Donald Trump could correct the mistakes made by Presidents Obama and Bush.

Heshmat Alavi cites that Bush’s Iraq War shifted the attention from Tehran to Baghdad and that Obama’s nuclear deal allowed the Regime to persecute their own people without fear of international reprisals.

Iran has taken full advantage of these mistakes by the US and exported terrorism and chaos to other Middle Eastern Countries, like Syria, Iraq, Yemen and Lebanon.

Alavi cites that if Obama has taken the side of the Resistance during the 2009 Iranian Uprising following the fraudulent re-election of Mahmoud Ahmadinejad, or even questioned the legitimacy of the election, things might have been very different.

Alavi admits that Trump’s loyalty to his campaign promises is hotly contested; having already backed out of some, so it is up to up to hold Trump to his promise to rip up the nuclear deal or at the very least, enforce its penalties.

The Joint Comprehensive Plan of Action (JCPOA) does have penalties for its violation but they have not been enforced.

The Regime is so scared of losing the nuclear deal that Hossein Mousavian, a member of Iran’s nuclear negotiation team, warned senior regime officials against criticising Trump.

Even more, Alavi hopes that they will stand with the Iranian people, rather than just against the Iranian Regime.

He wrote: “A new American president with a firm stance will have a major impact on politics inside Iran. Does this mean the new American administration will completely put aside the entire appeasement policy and stand alongside the Iranian people? Only time will tell.”

Why Did Obama Bury Evidence About Iran – Al-Qaeda Links?

by Jubin Katiraie The CIA released a large number...