Iran Is a Sponsor of Terrorist Groups Like Hezbollah 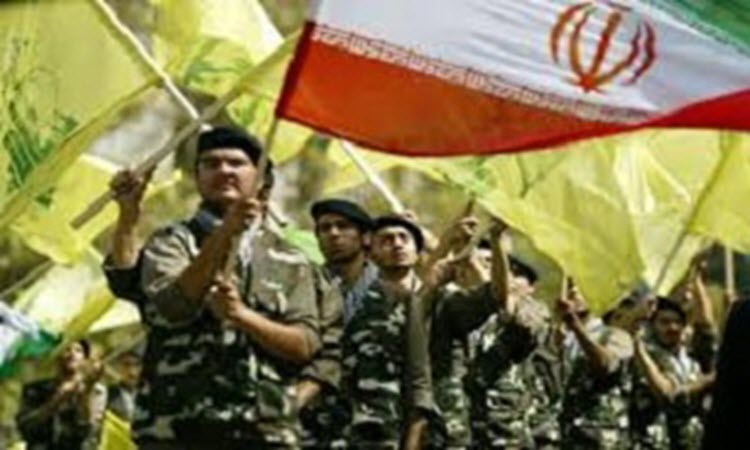 London, 23 Nov – A former Member of the White House National Security Council staff, wrote an op-ed for the Daily Caller, heralding Donald Trump as a game changer when it comes to the Iranian Regime.

Raymond Tanter, also the Personal Representative of the Secretary of Defense to arms control talks in the Reagan-Bush administration, said that Trump has the opportunity to tip the balance of power away from the Regime and their lobbyists, from the National Iranian American Council (NIAC), and towards the Iranian people and their Resistance forces, the National Council of Resistance of Iran (NCRI).

Tanter said that whilst Obama allowed the NIAC to gain power as the Iranian Nuclear Deal was passed, he hopes that Trump will instead favour the NCRI and their branch, the People’s Mojahedin Organization of Iran/Mujahedeen-e-Khalq (PMOI/MEK).

Tanter states that the Nuclear Deal has not achieved its aims of preventing the expansion of nuclear weapons in Iran and indeed since the sanctions were lifted, Iran’s treatment of its own people has regressed even further.

Human Rights Watch states that Iran’s execution total has reached at least 230, which means that it leads the region in the slaughtering of its own people.

Iran has completed at least five ballistic missile tests which violate the spirit of the agreement.

Mark Dubowitz, executive director of the Foundation for Defense of Democracies and a leading opponent of the Iran deal, said that the perception that the Iranian Deal was being forced through by Obama, against the wishes of Congress and the American people was what undermined the deal’s legitimacy.

Iran is a sponsor of terrorist groups like Hezbollah, supports the murderous Bashar al-Assad and actively undermines US allies like Saudi Arabia.

Tanter laid out a three-point plan to help Trump to help the Iranian people, rather that serve as a puppet for the Iranian Regime.

1. Stopping Iran’s destructive role in the middle east and acknowledging that they are not going to help the US fight ISIS

2. Be vigilant over human rights abuses

3. Engage with the democratic opposition and help them to achieve power in Iran

CNN: The United States faces a deadline Thursday of...