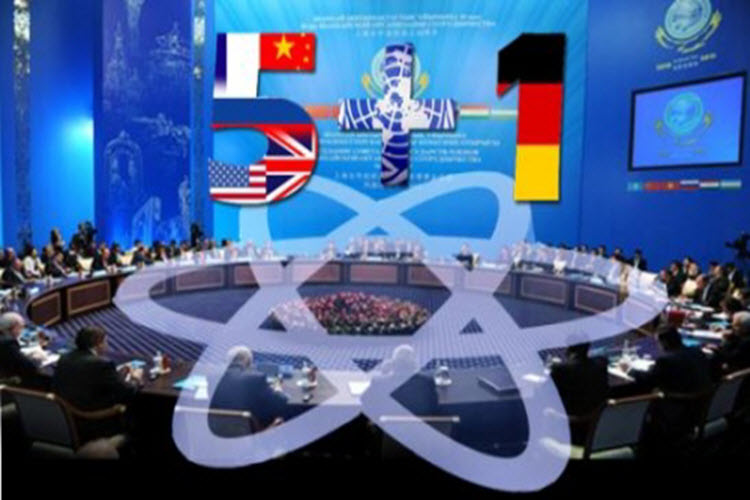 London, 23 Dec – According to an article in the Economic Times on December 23, Iran says the United States has already violated the nuclear deal and has now threatened to build atomic-powered ships in retaliation.

Earlier this month, US lawmakers renewed a law called the Iran Sanctions Act (ISA), extending its provisions for another decade. The ISA was first introduced in 1996, and aimed to stop foreign investment in Iran’s oil and gas sector, in an effort to cut off funds that could be used for its nuclear program, or to fund terrorist groups.

In January, with the signing of the nuclear deal between Iran and world powers, key provisions of ISA were suspended, although Washington kept some linked to human rights and terrorism in place.

The White House said renewing ISA was pointless, and President Barack Obama let the law through, but refused to sign it, even though he knew it would pass anyway.

According to the Economic Times, Iran points to Article 26 of the deal, which says the US “will refrain from re-introducing or re-imposing the sanctions specified in Annex II”, which includes ISA, and argues that even if the sanctions remain suspended, the law has still been “re-introduced”.

Foad Izadi, a world politics professor at the University of Tehran stated, “The US Congress never liked the deal and now that Obama is leaving office, they’re trying to find ways of violating the deal without being too obvious about it,”

However, Western analysts say that Iran is just trying to score political points. “If it doesn’t have any practical impact, who cares about the legislation? I think the Iranians are just posturing,” said Dan Newcomb, a sanctions lawyer with Shearman and Sterling in New York.

Sam Cutler, sanctions expert of consultancy Horizon Client Access, said there was “a zero percent chance” that Iran was not briefed during the nuclear talks that the Congress would re-introduce ISA. “The Iranians knew this was going to happen and for them to claim this is a violation now beggars belief,” he said. Cutler says a specific phrase was included in the deal — referring to “the respective roles of the President and the Congress”.

If, as President Obama says, the suspension of the ISA and its renewal make no difference, why is Tehran upset? The answer is that Iran is frustrated that the nuclear deal did not produce the expected benefits, said Izadi. “Iran is not getting what it thought it would get. The reason Iran is going to the complaints process is not just the Iran Sanctions Act, it is also other areas where the other side has not played its part,” he said.

European companies are hoping to resume trade with Iran, but major banks are still refusing to facilitate these big transactions because Washington still has non-nuclear sanctions in place, preventing anyone from doing business with Iranians linked to terrorism, human rights abuses, and the ballistic missile programme.

The banks must to comb through every transaction to ensure that none of the money ended up with someone on Washington’s list. It’s a costly, time-consuming affair. A mistake could cost huge penalties like the $9 billion fine slapped on French bank BNP Paribas in 2014. Additionally, when the banks ask the US Treasury for guidance, the answers are slow and ambiguous, said Izadi.

The problem was banks were excluded from the nuclear talks, said Atty. Newcomb. “I don’t think either side understood that the financial community would not simply turn 180 degrees on Iran transactions because of this deal.” Newcomb says he tried to explain the problem to the US State Department officials and to Iranian delegations, but no one paid attention.

Although there is no clear breach of the nuclear deal by the US, the Iranians view it as an attempt to undermine the accord. And Iran’s plans to produce nuclear-powered ships? Experts say this is not a violation either… or at least not yet.

Rouhani carefully chose his response, because nuclear engines might use highly-enriched uranium, which is also used for nuclear weapons, but not necessarily.

Shashank Joshi, from the RUSI think tank in London, said that France and China use only low-enriched uranium in their nuclear-powered ships. “Iran is showing they’re looking into doing something tough, without actually doing it… that they’re willing to tear up the deal if pushed too far.”