Has the Nuclear Deal Allowed Iran to Secretly Develop Weapons? 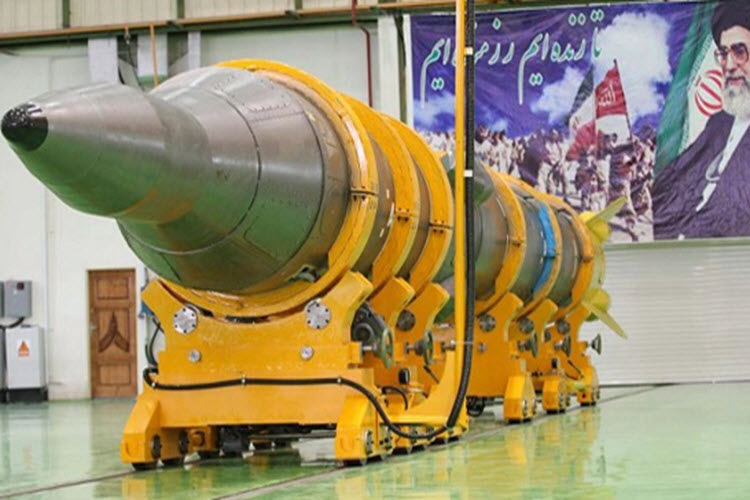 London, 27 Dec – Iran’s nuclear program has generated international concern about their ability to develop nuclear weapons, as noted by The Los Angeles Times. Iran says its goal is to produce fuel to power reactors, yet even with the agreement with the United States many have doubts, including Donald Trump.

Whether Iran develops and fields nuclear weapons is of significant interest to several nations in the region, include Iran itself, Saudi Arabia, and Israel. Other nations, outside the region want to ensure that Iran isn’t developing nuclear weapons, including the United States, France, and the UK.

In Daniel Ketchem’s opinion piece in the Inquisitr, he say that, “Assuming that Iran is using its nuclear weapons program as a smokescreen to acquire nuclear weapons –as the U.S., Israel and many other nations believe – its goals would seem relatively straightforward. Iran is a major regional player, but its power is offset both by Israel – which is presumed to possess a number of nuclear weapons – and Saudi Arabia to the south.” He continues, by saying, “Iran’s Shiite-led government has a very fundamentalist religious perspective and would like to spread this perspective throughout the Muslim world. One of the things that limit Iran’s freedom of action in trying to carry out this goal is the fact that it does not possess nuclear weapons.”

The existence of Iranian nuclear weapons would be a threat to Israel’s very existence, says Ketchem, as Iran has said on many occasions that it wants the state of Israel to be destroyed. Nuclear weapons could make this desire real.

“The Israelis have themselves made it quite plain that they are willing to take whatever military action is necessary should other measures –such as sanctions, treaties, and inspections – seem inadequate to ensure the safety of their nation. Certainly, the recent treaty between the United States and Iran on this issue is deemed by the current Israeli government to be wholly inadequate and reckless,” according to Ketchem, who adds, “For the Saudi Arabians, the radicalism and aggressiveness of the Iranians represent a threat to their stability. In part, the hostility between these two nations transcends mere power politics. The Saudi Arabians as the protectors of Mecca are also key members of the Sunni branch of Islam, which has for centuries been at odds with the Shiite branch, primarily represented by the Iranians. Certainly, the last thing the Saudi Arabians would want to see in the Middle East is the ascendancy of the Iranian state, which their possession of nuclear weapons might easily bring about.”

Iran in possession of nuclear weapons represents more than a military threat to people and cities of the United States, France, the UK, and all of the Western powers. The Register Guard reports that it also represents a threat to their oil supply.

However, if the Iranians block the Strait of Hormuz and cut off oil to the Western world, the United States, most likely in concert with other Western powers, may need to use weapons and forces to remove the blockade and get the oil flowing to the rest of the world again, but if the Iranians had nuclear weapons and new missiles to deliver them with, ending oil blockade would become much more difficult, maybe impossible. A single nuclear weapon would be devastating, and the West might become powerless to protect the oil, despite, or perhaps because of, the Iran nuclear deal.