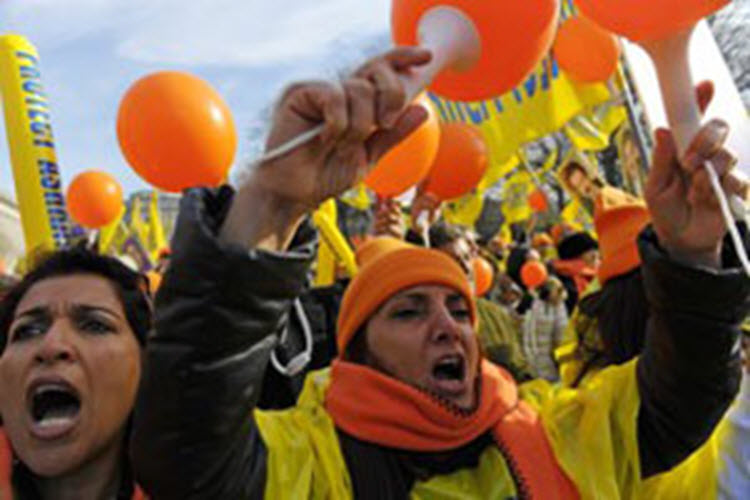 London, 27 Dec – The names of the People’s Mojahedin Organization of Iran (PMOI or MEK), National Council of Resistance of Iran (NCRI), and National Liberation Army of Iran (NLA) have finally been removed from Australia’s Foreign Ministry’s terrorist organizations list. Australia is the last government, and country, in the world who used this labelling against Iranian Resistance, and now it breaks apart.

In an article published by the NCRI, they explain how every three years Australia reviews its Foreign Ministry’s list on international terrorism. This year, during the months of November and December 2016, despite the Iranian regime’s demands, the Australian government has delisted the Iranian Resistance and completely removed the names of the PMOI (MEK), the NCRI and the NLA from its Foreign Ministry’s black list of terrorist organizations.

Australia’s Foreign Ministry has also added the names of the Iranian regime’s most important military elements and government organizations associated with the regime’s nuclear and missile programs, in its final list of terrorist organizations and entities, published in the ministry’s official site on 14 December 2016. Therefore, each of them are subject to specified penalties and sanctions by the Australian government as well as international sanctions.

Among the those included on Australia’s black list, the following names can be seen: