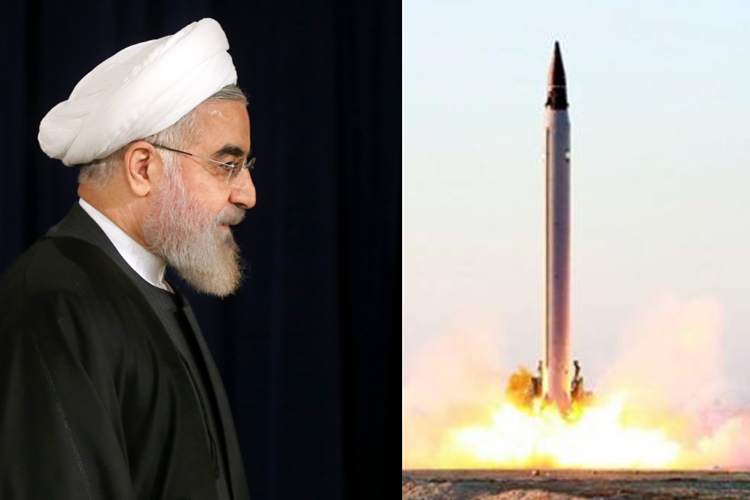 London, 3 Feb – A number of Iranian regime’s officials and MPs announced at the end of a joint parliamentary session that regime’s missile program is not negotiable.

The remarks are made in response to the US recent efforts at the UN Security Council regarding the Revolutionary Guards’ recent ballistic missile test.

“It was decided at the meeting that the Islamic Republic should remain firm and go full steam ahead with its plans to strengthen its defensive, military and missile infrastructures so as to raise the level of country’s comprehensive defensive capabilities”, he added.

Parliament’s National Security and Foreign Policy Commission spokesman maintained that “it was also emphasized at the meeting that the Islamic Republic’s necessary defensive and missile progress has nothing to do with any country. It’s neither negotiable, nor will any country be allowed to interfere with issues related to our defensive or missile programs.”

The remarks are made at a time when Nikki Haley, US Ambassador to the United Nations, described the missile test as ‘absolutely unacceptable’ while speaking at a UN Security Council emergency meeting held on Tuesday January 31 over Iranian regime’s recent missile test. “The test is a violation of UN Security Council resolution 2231, approved and signed in 2015”, said Haley.

Mrs. Haley maintained that Iran is not supposed to do any testing of ballistic missiles capable of carrying nuclear weapons, whereas according to the information obtained, the missile ‘Khoramshahr’ had a payload of 500 kg which could go a range of 300 km.