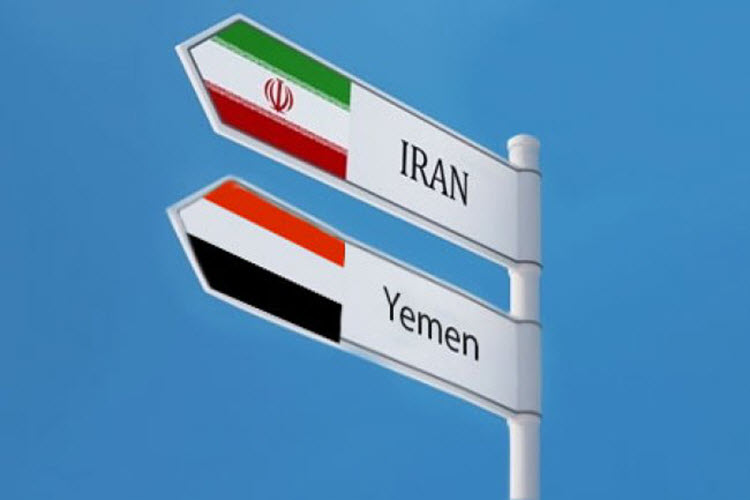 al-Awadi has handed over a note of protest to Iranian regime’s charge d’affaires regarding ‘Tehran’s arming the Houthi militias who launched a coup against Yemen’s legitimate government, describing the move as ‘a violation of UN Security Council’s binding resolutions’, according to the report.

In the note, Iran’s providing Houthi militias with weapons is known to be subject to ‘violation of international law and Yemen’s sovereignty’ which will lead to an escalation of tensions in the country.”

“The Security Council resolution 2216 on Yemen is quite clear”, said UAE Assistant Foreign Minister, “So, Iranian weapons including drones, one of which was recently shot down by UAE Air Force, is regarded as a clear violation of international law.”

UAE is a member of the Arab coalition for supporting Yemen’s legitimate government.

Iran’s Problems in Syria Are Growing