What sanctions does President Trump have in store for Iran? 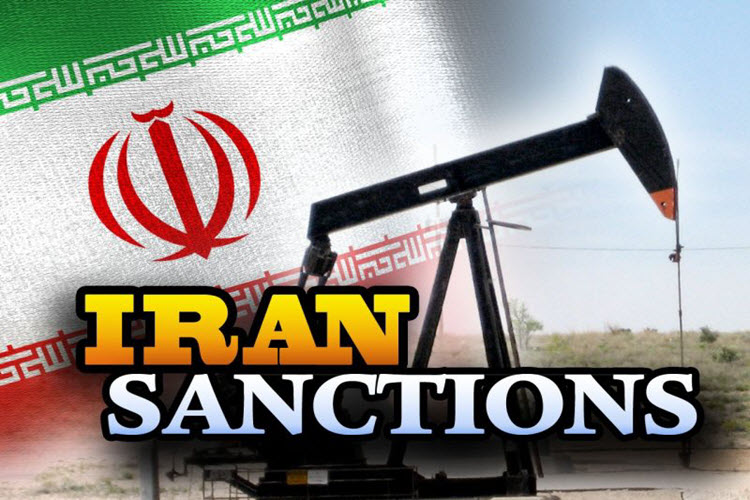 London, 4 Feb – It is believed that President Trump is set to impose new sanctions on several entities in Iran in order to pressure Tehran. President Trump is also said to be working on a broader strategy that will deal with the destabilising influences of Iran in the region.

An announcement about these plans is expected to be made on Friday.

The sanctions, that target individuals as well as entities, will be the first step in the US solidifying policy against Iran. They have been set in a way so as not to interfere with the Iran nuclear deal that was signed in 2015.

People in the know say that these sanctions have been in the pipeline for a while, but Iran’s test-firing of a ballistic missile less than a week ago hastened the plans.

Officials of the State Department said that sanctions are not previewed before they are announced.

On Wednesday this week, Trump’s national security adviser said that Iran was being put “on notice”, signalling a tougher stance.

An official close to Ayatollah Ali Khamenei, the Supreme Leader of Iran, said that they would not yield to US threats that he describes as “useless”.

The new sanctions are said to be less practical and more symbolic because they will not impact the US and international sanctions that were lifted as a result of the nuclear deal.

It is likely that US companies will be banned from carrying out business deals with Iran and Iranian entities will have their US assets frozen.

Sources also say that the plans to restrict Iran in terms of terrorism, missile development and nuclear planning are changing all the time.

It is possible that Iranian companies that help in any way to develop missiles will be sanctioned. The Islamic Revolutionary Guard Corps (IRGC) may be designated a terrorist group. The IRGC has been accused of fuelling proxy wars in the region.

Former President Obama, who negotiated the terms of the deal with Iran, took a very lenient stance to Iranian violations of the deal.

President Trump will probably decide to be tougher on Iran’s adherence to the terms.

Trump declared that “nothing is off the table” with regards to Iran. Does this mean that military action is a possibility?

During the election campaign, Trump described the nuclear deal as the worst deal he has ever seen and declared that he would tear it up. As this claim has never been repeated, it seems like Trump has been advised to renegotiate or reinforce the terms rather than scrap it.

Supporters of the deal believe that Iran will not go back to the negotiating table and claim that if Trump’s approach is too strict, Iran will become even more emboldened.

Chairman of the Senate Foreign Relations Committee, Senator Bob Corker, said that a panel was working on legislation on Iran, although it is still in the “early stages”.

AP: Iran's currency hit a record low against the...